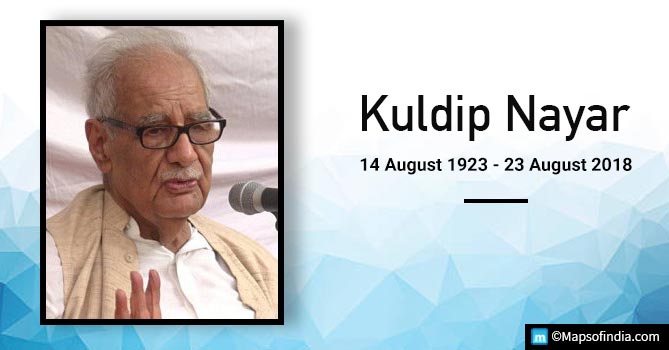 PRESIDENT Ram Nath Kovind, Prime Minister Narendra Modi and leaders from various political parties have paid tributes to eminent journalist Kuldip Nayar, who passed away at the age of 95  describing him as an intellectual giant and a “champion of democracy” and  relentless  fighter for  press freedom. Based in New Delhi, Nayar, who had fought fiercely for press freedom and civil liberties, died around 12.30 am IST  at the national capital’s Escorts Hospital  on Thursday .He was suffering from pneumonia and was admitted to the hospital five days back. President Kovind hailed Nayar as a “determined champion of democracy”. I  am “sad to hear of the passing of Kuldip Nayar, veteran editor and writer, diplomat and parliamentarian, and a determined champion of democracy during the Emergency. His readers will miss him. Condolences to his family and associates #PresidentKovind,” the official Twitter account of the Rashtrapati Bhavan posted.Prime Minister Narendra Modi remembered Nayar as a frank and fearless intellectual giant.”Kuldip Nayar was an intellectual giant of our times. Frank and fearless in his views, his work spanned across many decades. His strong stand against the Emergency, public service and commitment to a better India will always be remembered. Saddened by his demise. My condolences,” he said on Twitter. National President  of BJP f Amit Shah said Nayar was a committed social worker, pillar of journalism, deft diplomat and an excellent author. “This is an irreparable loss to the world of journalism,” he said in a statement.Union Finance Minister Arun Jaitley said Nayar’s contribution to the cause of free speech was unparalleled.”Saddened by the death of the veteran Journalist Sh. Kuldip Nayar. His contribution to the cause of free speech is unparalleled. He is credited with breaking some of the most exclusive news stories. Will be best remembered for his struggle against the emergency,” he said. The veteran journalist, a proponent of India-Pakistan peace.His last rites were performed at the Lodhi Crematorium. He was one of India’s most respected media persons but also as a passionate advocate for peace and press freedom, discussed the immigrants as vote banks in his last article, focussing on the northeast in his last published column. He ended with advice to the BJP to not ignore the problems of the region, pointing out that Assam has 14 of 25 seats in the northeast.

It was a fitting end for the journalist, who was born in 1923 in Sialkot, Pakistan, and began his career in journalism in the Urdu language press before going on to serve as editor of several newspapers after  resigning  as Editor-in-Chief & General Manager of the United  News of  India (UNI) , including Indian Express and The Statesman. It was a career with many highs for the mostly journalist, who also served a stint as India’s high commissioner to United Kingdom and was appointed to the Rajya Sabha.An oft quoted Kuldip Nayar anecdote is about how he broke the news of Lal Bahadur Shastri’s death in Tashkent where he accompanied the then PM in his capacity as the Editor-in-Chief  of UNI  .Kuldip Nayar was in Tashkent when Lal Bahadur Shastri died after signing the historic Tashkent Declaration.Soon after midnight on January 11, 1966 when most newspapers   in India had gone to bed with front page headlines on the Tashkent Declaration, Kuldip Nayar  phoned in the flash to the United News of India’s editorial in New Delhi At first then senior sub editor Sundar Lala Dhingra  refused to accept it,  Nayar recounts in his 2012 autobiography “Beyond the Lines”.”Surinder Dhingra on late night duty received the call. I told him to send the flash ‘Shastri dead’. Dhingra began laughing and told me that I must be joking because he had just cleared Shastri’s speech at the evening function,” the book reads.”I told him not to waste time and send the flash immediately. He still did not believe me and I was obliged to resort to some harsh words in Punjabi to get him to action,” Nayar added. Nayar also narrates how he learnt about Shastri’s demise.”I got up abruptly to a knock on my door. A lady in the corridor told me: ‘Your prime minister is dying’. I hurriedly dressed and drove with an Indian official to Shastri’s dacha which was some distance away.”In the book, Mr Nayar says then Pakistan president General Ayub Khan was “genuinely grieved” by Mr Shastri’s death.”He came to Shastri’s dacha at 4 am and said, looking toward me: ‘Here is a man of peace who gave his life for amity between India and Pakistan’,” he writes. 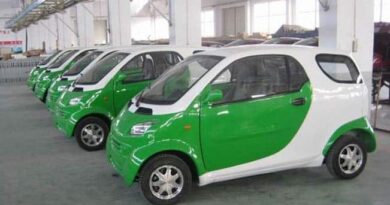 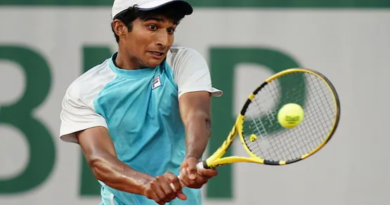 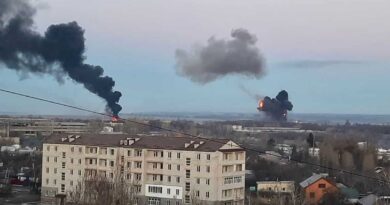