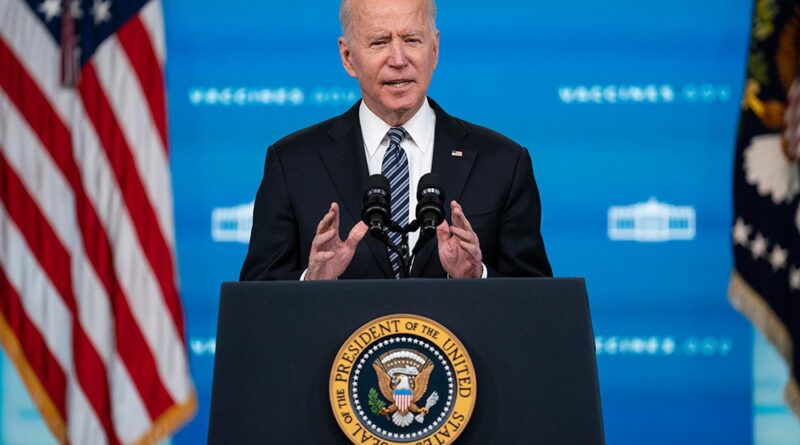 CHINA has slammed the US after POTUS Joe Biden ordered the intelligence agency to investigate the COVID-19 origin with 90 days. PRC’s foreign ministry spokesman Zhao Lijian has accused the US  of “spreading conspiracy theories and disinformation. ”If the US really wants a full and transparent investigation in coronavirus origins, it should invite WHO experts into the country, as China has done, and open Fort Detrick base and disclose detailed data on unexplained respiratory illnesses in July 2019,” he added. Earlier yielding to public pressure and experts pointing fingers at China for the spread of the virus, President  Biden instructed United States intelligence agencies to investigate whether the COVID-19 virus emerged in China from an animal source or from a laboratory accident. The President sought a report saying, “agencies should redouble their efforts to collect and analyse information that could bring us closer to a definitive conclusion and to report back to me in 90 days. “Meanwhile, China has again disowned any responsibility for the pandemic which has derailed economics of US, United Kingdom, Japan, India and most of the countries besides taking lives of over 34 lakhs as of May 26, 2021. The Washington Post has opined President Biden’s order to “redouble their efforts” to determine the origin of the coronavirus is an abrupt departure from the previous White House position of relying on the World Health Organization to uncover how the contagion started. ’The new message reflects a notable shift in some prominent scientists’ assessments that the virus all but certainly jumped from an animal species to humans. The theory that has more recently gained traction is that the pandemic — which has killed more than 3.4 million people worldwide — may have accidentally escaped from the Wuhan Institute of Virology in China, though that is far from conclusive.  Republicans pushed the idea early on that the Wuhan lab, rather than a natural transmission from animals to humans for the spread of the invisible dreaded virus as part of PRC’s biological war. Biden’s predecessor Donald Trump, minced no inflammatory language to describe the virus’s origins in China. Anyway, a sign of improvement in relations between China and the US remains elusive. Edited by PKC. Picture courtesy to OUTLOOK 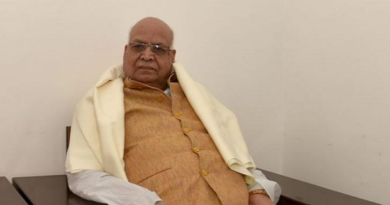 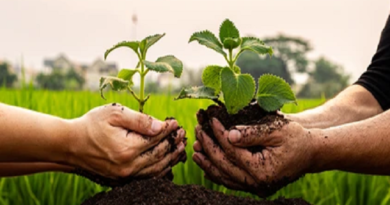 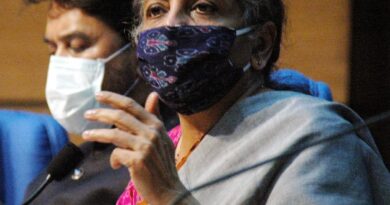