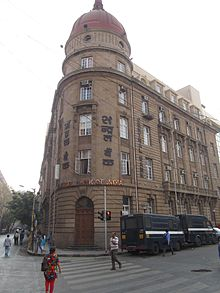 MUMBAI headquartered Bank Of India Bank of India, India’s  one of the  top five  banks,  plans to raise    to raise around  800 crore INR through sale of its stake in non-banking finance company – STCI Finance – and in Small Industries  Development Bank of  India  by the third quarter of the current financial year.STCI Finance   is a Systemically Important Non-Deposit taking NBFC registered with Reserve Bank of India (RBI). Presently STCI Finance Ltd is classified as a loan NBFC. The lender has also lined up some of its real estate assets to sell and expects to raise nearly Rs 200 crore through the sale, reports money control. The lender holds 29.96 per cent stake in STCI Finance, while it owns 2.84 per cent in Sidbi. The bank is planning to sell its entire stake in STCI Finance. It expects to rise around Rs 500 crore from the deal,” the source said. Bank of India (BOI) is commercial bank with headquarters at Bandra Kurla complex, Mumbai and it is one of the top 5 nationalised banks in India. Founded in 1906, it has been government-owned since nationalisation in 1969. Bank of India has 5100 branches as on 31 January 2017, including 56 offices outside India, which includes five subsidiaries, five representative offices, and one joint venture. BoI is a founder member of SWIFT (Society for Worldwide Inter Bank Financial Telecommunications for facilitating cost-effective financial processing and communication services. The government-owned bank is hoping to raise another Rs 300 crore through the Sidbi deal. It has appointed nine merchant bankers to identify r potential buyers. Last year also, the public sector lender had planned to sell its stake in STCI Finance but dropped it after the bids received were below expectations. STCI Finance is a systemically important non-deposit taking NBFC, offering loans in the areas of capital markets, real estate, corporate finance and structured finance. It has two subsidiaries – STCI Primary Dealer and STCI Commodities. The Mumbai-based bank had raised Rs 540 crore in June 2016 by selling 18 per cent stake in its life insurance venture – Star Union Dai-iche Life Insurance. Currently, the bank owns 28.96 per cent, while the Union Bank of India and the Dai-ichi Life Insurance hold 25.10 per cent and 45.94 per cent respectively in Star Union Dai-ichi Life Insurance. In the quarter ended June 30, 2018, the bank reported a 8.44 per cent increase in its net profit at Rs 95.11 crore as against Rs 87.71 crore in the year-ago period. The bank’s gross non-performing assets are estimated at 16.66 per cent and net NPA is 8.45 per cent. (image : Wikipedia) 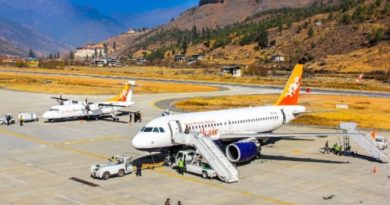 UDAN Flights Will Be Operated From Guwahati To Some More Countries 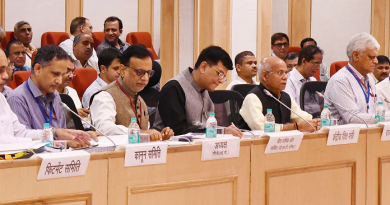 NO GST On SANITARY Napkins : Rates On Middle Class Goods Reduced On 87 Other Items From July 27 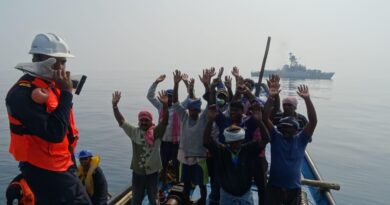