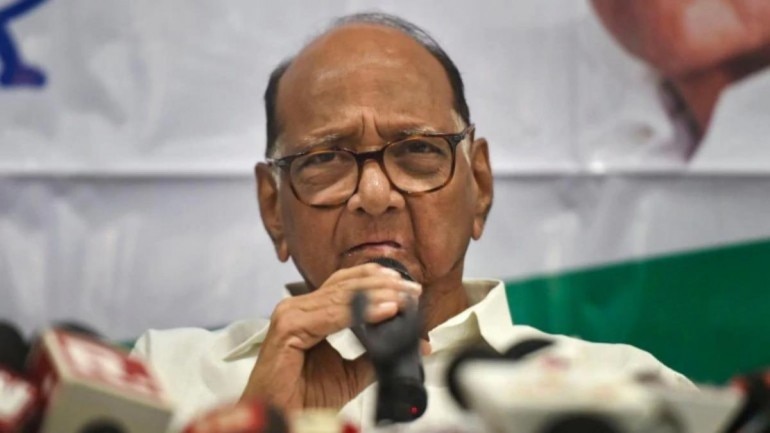 THE Enforcement Directorate has  emailed to Sharad Pawar, former  Union Minister and  Maharashtra Chief Minister,  saying he need  not  come to its office on  Friday, September  27 to depose in a money 25,000 crore laundering case probe .They said the agency had   received a communication from Pawar on Thursday that he will visit their office in Ballard Estate in Mumbai to “submit information” and share details related to the alleged multi-crore scam in a Maharashtra cooperative Bank in which he has been booked by the Enforcement Directorate. The ED replied to him saying that while his cooperation is appreciated, he is not required to come On September 27 as intended by him. He will be called as and when required, the   agency said. Pawar told reporters on Friday he has dropped the plan to visit the ED office. He would cooperate with the ED, he said & added that deciding to question any person or accused in a case is the prerogative of the “investigating officer” and such a decision is taken when there are reasons to do so. The ED   is probing allegations that the former top executives, chairmen, MDs, directors, CEOs and managerial staff of Maharashtra State Cooperative Bank (MSCB) and office-bearers of cooperative sugar factories (CSF) were given loans in an illegitimate manner. The agency had filed a money laundering case against Pawar, his nephew and former Deputy Chief Minister of the state Ajit Pawar and about 70 others on September 23 to probe alleged irregularities in grant of loans and other processes. The case is based on a Mumbai Police FIR which had named former chairmen of the bank, Ajit Pawar, and 70 erstwhile functionaries of the bank. “The Mumbai Police Commissioner and Joint Commissioner of Police requested me not to go to the ED so that law and order remains under control,” Sharad Pawar, the chief of the Nationalist Congress Party (NCP) told reporters as he called off a visit that took a political turn in poll season. A large number of NCP workers had gathered with flags and banners outside Pawar’s home to empathize with Pawar. . Security was tightened at various parts of Mumbai amid NCP protests. Large gatherings were banned around the Enforcement Directorate’s office in South Mumbai. 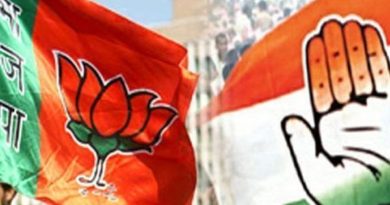 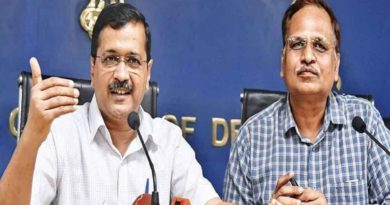 COVID-19: NO cause for Panic, says GOI as PM Modi decides to stay away from Holi celebrations