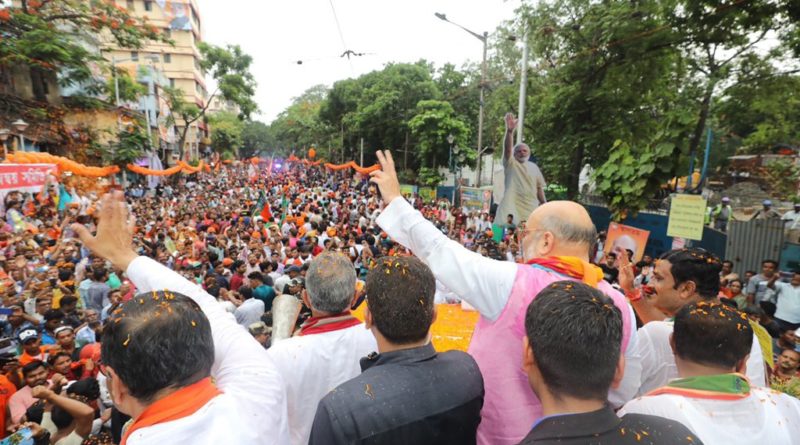 AS TMC blames BJP for the violence during Amit Shah’s rally at Kolkata on Tuesday, Shah said it was the “TMC goons” who vandalized Ishwar Chandra Vidyasagar’’s bust at the college founded by him .The entrance to the college was closed and the bust of the iconic figure of the Bengal Renaissance was inside.BJP supporters were outside the college. Vidyasagar College is under the control of the Mamata Government, he said.  Showing evidence, he accused the TMC of damaging the bust as part of its strategy to win public sympathy for the ongoing Lok Sabha elections. Addressing a news conference at the BJP headquarters in Delhi on Wednesday, May 15, he said the motorcycles set on fire belonged to BJP activists and asked why we should burn our own vehicles? Accusing Kolkata Police for failure to tackle violence, he said with the help of the CRPF personnel “I could escape unhurt”. He was the main target, Shah added.  Accusing Bengal’s ruling Trinamool Congress of indulging in violence in the state, he alleged that the Election Commission of India has been a “mute spectator”. The violence started on Tuesday evening at the gates of Calcutta University. Some students in the campus allegedly shouted anti-BJP slogans and BJP supporters rushed at them with rods. Policemen stepped in to prevent a clash. He said six phases of elections are over and there have been no incidents of violence anywhere except West Bengal during the ongoing Lok Sabha elections, Shah said.” I want to tell Mamata Banerjee that she is fighting on 42 seats, BJP is fighting in all the states. If only Bengal is facing violence, Trinamool is to be blamed for it. PM Modi’s posters have been torn. My posters were torn, yet BJP workers were calm. The roads show received overwhelming support from the people, he added. The sort of public support we have seen in Bengal for the BJP shows what people want. Earlier, 60 political activists were killed during Panchayat polls in Bengal. Nowhere else has such a thing has happened.”I also want to say that Election Commissioner has turned into a mute spectator. They should actively intervene”, he said. Replying to a query   about government formation after Lok Sabha poll, he said “We don’t care if the opposition parties want to form a federal front to choose a leader of opposition. I just want to say if CRPF was not there, I could not have survived the violence. If Mamata Banerjee has nothing to hide, a probe should be ordered into the violence. This is not violence. This is pre-planned an attack, he added .Meanwhile; two FIRS have been lodged by students against Amit Shah with Kolkata Police. 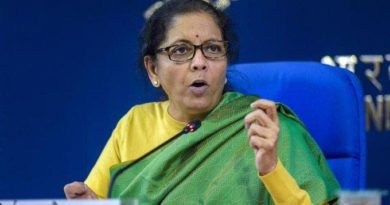 NO going back on the planned merger of PSU banks : FM Sitharaman 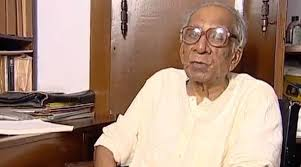 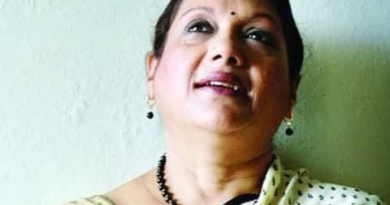