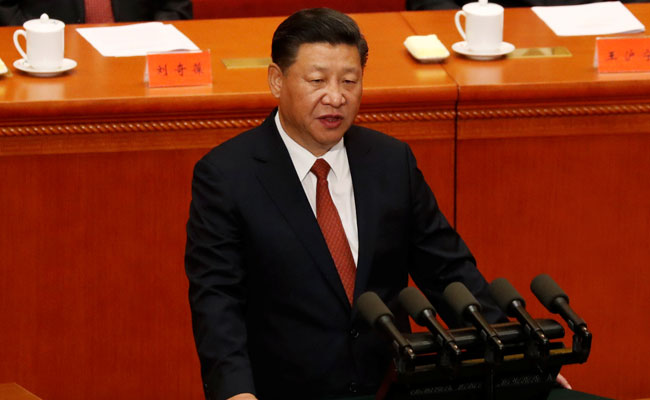 XI Jinping, 64, President of China, was on Sunday elected President for life after the country’s ceremonial parliament endorsed amendments to the constitution for this purpose. Only 2 out of nearly 3,000 delegates to the National People’s Congress (NPC) cast their ballots on a series of proposed amendments in his favour. These include removal of the cap limiting the tenure of the presidency on two consecutive five-year terms, report CNN, BBC and other channels from Beijing. A total of 2,964 ballots were cast in his favour. Three delegates abstained. Chinese lawmakers pass change to their constitution to allow president Xi Jinping to rule for life. The delegates applauded after each vote while Xi Jinping cast his ballot first. The move reverses the era of ‘collective’ leadership and orderly succession that was promoted by Deng Xiaoping to ensure stability following the turbulent one-man rule of Communist China’s founder Mao Zedong. Mao and Deng are the only other leaders to have their names alongside their guidelines in the constitution; while Xi Jinping Thought was added to the party’s constitution last year. He has consolidated power since 2012 when he was appointed to the country’s top office: general secretary of the Communist Party. While the position has no term limits; his two predecessors both gave it up after two terms as part of an orderly process established by Deng. His supporters say Xi as permanent President of the world’s most populous nation will be in a far better position for turning China into global economic powerhouse with a ‘world-class’ military by mid-century. As Daily Mail says his “rise has been accompanied by tighter restrictions on civil society, with the detention of activists and lawyers, and stricter limits on the already heavily controlled internet. At the same time, he gained a measure of popularity among Chinese people through a relentless crackdown on corruption that has punished more than a million party officials, and sidelined potential rivals”. During the past five years, he has been carrying out a soft coup, including making the Politburo a mere figurehead, Chinese political commentator Wu Qiang said referring to the 25-member Communist Party body one level under the ruling council, he added. ‘He wants to prevent power from falling into the hands of technocrats like Jiang (Zemin) and Hu (Jintao),’ Wu said, referring to Xi’s two predecessors. Xi was named party secretary general and chairman of the party commission overseeing the military in 2012.Over the subsequent months he added the titles of president and head of the government commissions overseeing the military. In 1987 he married Peng Liyuan, a singer with the People’s Liberation Arts troupe then a familiar face to television audiences for her soulful renderings of patriotic folk songs. But the vote sparked some negative comments on Twitter-like Weibo with some persons defying censors to write “we’re over” while another said “we are back in the Qing Dynasty”, referring to China’s last imperial era, says NDTV. The package of amendments endorsed by puppet legislature included major provisions to inscribe Xi’s eponymous political mantra in the constitution, give the Communist Party an even larger role in the country’s affairs and expand the president’s anti-corruption campaign. (Image courtesy : NDTV). 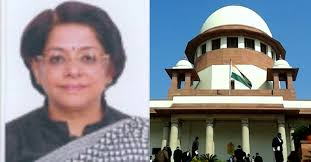 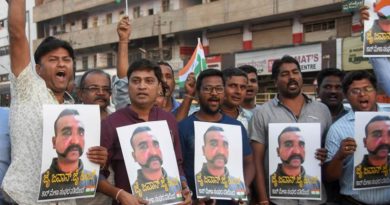 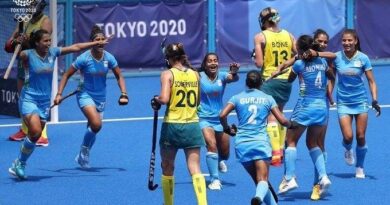