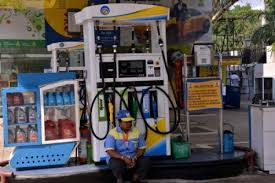 OFFICE-GOERS using own transport faced a harrowing time In Delhi on Monday with the petrol dealers went  on a day’s strike protesting against Delhi Government’s refusal to reduce VAT on petrol and diesel. The Delhi Petrol Dealers’ Association (DPDA) said the Delhi government’s inaction was hampering their business as the neighbouring states of Haryana and Uttar Pradesh were attracting more consumers after slashing their fuel prices. Criticising the Arvind Kejriwal-led Aam Aadmi Party government’s refusal to address the VAT issue making fuel prices costlier in the city, the DPDA said it would also increase pollution in the National Capital Region as the quality of fuel sold in the peripheral states was of inferior in quality. The difference in prices has led to sharp drop of up to 50 to 60 per cent in sale of diesel in Delhi and 25 per cent in petrol in this quarter, DPDA President Nischal Sanghani told journalists. He urged the Delhi government to immediately save the livelihood of employees and owners of petrol pumps of Delhi and check the state’s revenue loss.DPDA in a statement said commuters must be encouraged to buy Euro VI fuel that is sold in the capital   to curb pollution. 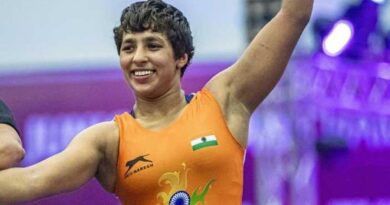 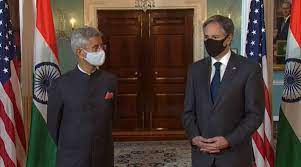 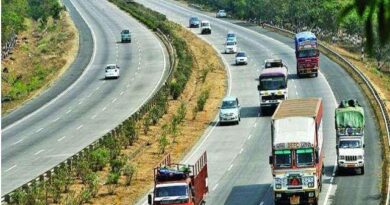