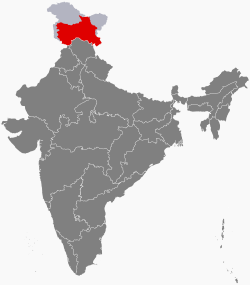 Three and a half year – old PDP-BJP Govt In Jammu & Kashmir has resigned after BJP pulled Out Of Mehbooba Mufti Headed Coalition Government.She also resigned with
her Ministers.
Jammu & Kashmir’ s first lady Chief Minister Mehbooba Mufti on Tuesday resigned after BJP informed Governor Narinder Nath Vohra about withdrawing support to the coalition govt.BJP , which emerged as the second largest party in the 78- Member state legislative assembly followed by PDP has suggested Governor’s rule to improve the situation impacted by insurgency.National Conference and the Congress , the third and fourth groupings respectively in the assembly, have ruled out extending support to Mufti
to continue in power or try together to form a coalition government in the sensative border state.Congress has faulted the BJP PDP Govt for the worsening law and order scenerio.
The BJP decision was taken as the “situation worsened in the state” and the relationship with the PDP became “untenable”, said national general secretary Ram Madhav.He is entrusted with the party’s affairs in the state and was instrumental in bringing the two parties with wide
divergent of views to run the coalition government.
Speaking at a press conference at the party headquarters in Delhi on Tuesday Madhav said the decision to withdraw support was taken as “it became untenable for BJP to continue in alliance with PDP in Jammu & Kashmir”.
“Keeping in mind the larger interest of India’s security and integrity, the fact is that Jammu and Kashmir is an integral part of India, and in order to control the situation prevailing in the state, we have decided that the rein of power in the state be handed over to the Governor,” Madhav said.
Madhav said “terrorism, violence and radicalization have increased in the Valley”.
Speaking about the recent murder of senior journalist and Rising Kashmir editor Shujaat Bukhari, Madhav said “fundamental rights have come under threat in the Valley”.
The BJP sought Governor’s rule in the state to “stabilise and improve” the situation in the state.
The two parties had together held power in the India’s northern-most state since 2014.
Ram Madhav said the BJP had decided to support the PDP in 2014 after the Assembly elections delivered a fractured mandate and added that the BJP had received support in the Jammu region while voters had voted for the PDP in the Kashmir Valley.
BJP had consulted Deputy Chief Minister Kavinder Gupta, who belongs to the BJP, along with other leaders of the party before taking the final call.
J&K’s deputy chief minister said BJP ministers had already submitted their resignation to Governor Narinder Nath Vohra.BJP will contest the next assembly poll
on its own,he added.
Muft said in the overall interest of the state , PDP formed Government with BJP.It made efforts to improve relations with Pakistan and succeeded in allaying people’s apprehension about Article 370 of the Indian Constitution providing special status to J & K.Over 11,000 youths languishing in jails have been set free.Ceasefire was extended during Ramzan due to her efforts.All problems can be sorted out through dialogue,she added. 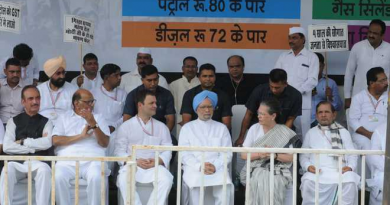 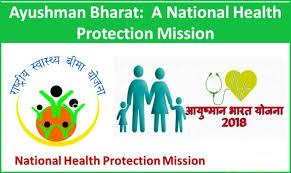