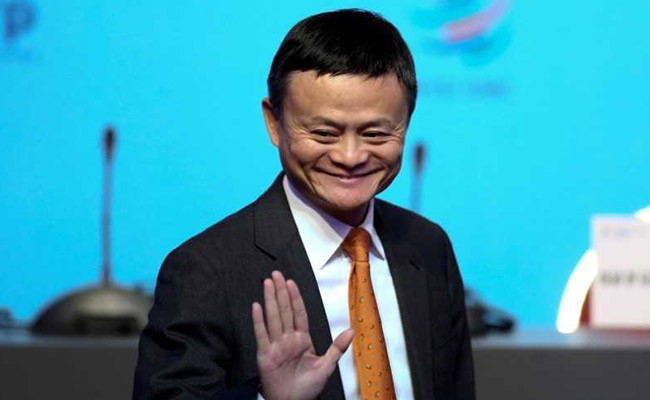 Ma Yun, known professionally as Jack Ma, a Chinese business magnate, investor, and philanthropist, has announced to retire as executive chairman of Alibaba Group, a multinational technology conglomerate. Jack Ma is e commerce giant Alibaba’s co-founder. He will invent himself to play a new role after he steps down from the 420 plus billion US Dollar company. Ma, who has a net worth of $36.6bn, says retirement is the beginning of an era as he focuses on philanthropy. He will turn 54 on Monday which is observed as Teachers’ Day as well as a holiday across China. New York Times says after hanging his boot on Monday as a business tycoon, he will devote himself to philanthropy and education.”I love education,” the Chinese billionaire said, adding that he would be spending more time and fortune focused on education. Alibaba did not respond to multiple requests for comment. Ma, whose career took him from teaching English to becoming China’s richest man, has often joked he was not a natural technology executive. But under his guidance, the Alibaba Group has become one of China’s largest technology conglomerates. Often compared to Amazon.com, Alibaba’s parent company has e-commerce, online payment, banking, entertainment and cloud computing businesses. It also holds stakes in several Chinese media companies, including the micro blogging site Weibo.Incidentally, Amazon.com chief executive Jeff Bezos is the owner of The Washington Post. Ma co-founded Alibaba with 17 others out of his apartment in Hangzhou, Zhejiang province in 1999 .For Chinese tycoons to step aside in their 50s is rare; they usually remain at the top of their organisations for many years. He had earlier ,cited  Microsoft co-founder and philanthropist Bill Gates as an example. He built Alibaba with  others it into one of the world’s most consequential e-commerce and digital payments companies, transforming how Chinese people shop and pay for things which fuelled his net worth to more than $40 billion, making him China’s richest man. Ma is revered by many Chinese, some of whom have put his portrait in their homes to worship in the same way that they worship the God of Wealth. He has become a cult figure for entrepreneurs .He however will remain on Alibaba’s board of directors and continue to mentor the company’s management.  Ma was one of the first founders among a generation of prominent Chinese internet entrepreneurs to step down from their companies. Firms including Alibaba, Tencent, Baidu and JD.com have flourished in recent years, growing to nearly rival American internet behemoths like Amazon and Google in their size, scope and ambition. Last month, Alibaba reported a 60 per cent increase in quarterly sales, even as profits fell. The company’s annual revenue totals about $40 billion, reports New York Times. 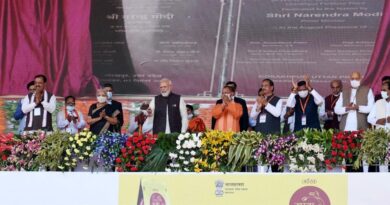 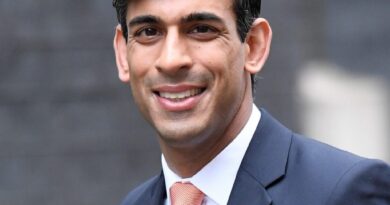 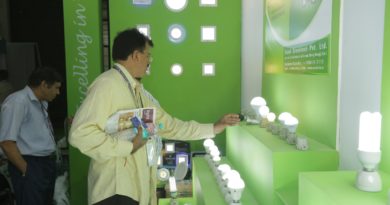