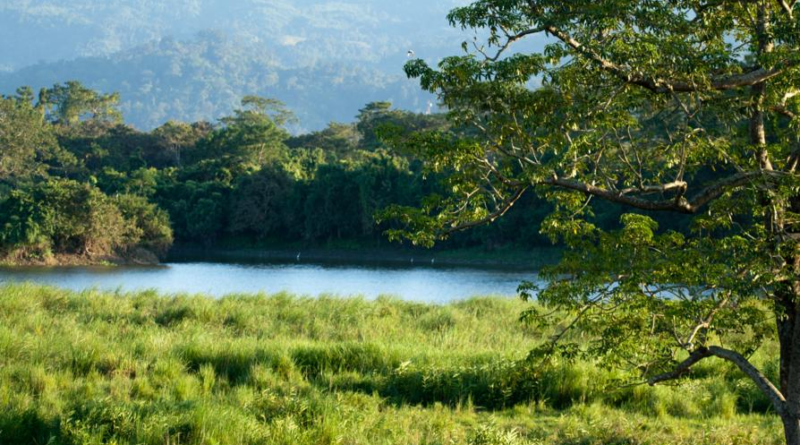 ASSAM Government has clarified that the core area of the famed Kaziranga National Park and the historical monuments of Sivasagar, associated  with the Assamese culture, will  remain untouched under the ‘Adopt a Heritage’ scheme .A spokesman for the  Assam Tourism Development Corporation has said that the project only has plans of tie-up with public or private parties for developing tourist-friendly amenities around the tourist destinations  and did not have anything to do with ‘handing over’ the entire site as was being projected. After sharp reactions coming from different quarters about giving the heritage sites to private parties for maintenance, ATDC chairman Jayanta Malla Baruah and Regional Director of India Tourism Shoeb Samad said that the project only envisages linking the CSR activities for facilities like cleanliness, public toilets, drinking water, tourist information centre, etc., in the surroundings of the tourist sites without touching the actual site in any way. Replying to a query by journalists on handing over Assam’s Kaziranga and Ahom-era monuments Siva Doul, Rang Ghar and Kareng Ghar to the State-based tour and hospitality company Jungle Travels India, they said that the expression of interest (EoI) has been submitted by the company for all the four sites, but nothing has been finalized as yet.The EoI has to be followed by a vision bidding that requires detailed proposals from the bidders, including operation and maintenance framework. The proposals would be scrutinized by the expert committees keeping in mind the nature of the monuments as well as the existing laws governing those monuments,” the ATDC chairman is quoted saying by The Assam Tribune. JTI has submitted its EoI, the process of vision bidding and signing of MoU is yet to be done before allowing them to build amenities. As per the scheme, the private parties or PSUs involved in the projects would have the advantage of advertising their brands and get a good visibility at the tourist sites. Private and public entities and even individuals can opt for becoming a Monument Mitra and help develop certain amenities around the popular as well as neglected tourist sites. After thorough analysis of the project, the bidders would be allowed to develop the basic amenities at the site for the first five years, added Samad.The contract can be extended  beyond five years for developing advanced amenities like cafeteria, surveillance system, tourist facilitation centre, illumination, etc., around the sites. Leader of the Opposition in the Assembly, Debabrata Saikia, also condemned the move, terming the step part of a ploy by the BJP to destroy the Assamese identity by targeting national self-respect, national consciousness and national pride. Protests were held in Assam over the Centre’s decision to involve the private sector in the maintenance of public amenities at the State’s four sites. The Asom Jatiyatabadi Yuva Chhatra Parishad held a protest demonstration at Nagaon. Its supporters also burnt effigies of the Assam government and shouted slogans against the move.The All Tai Ahom Students Union has announced to launch a state-wide movement against the decision and the Krishak Mukti Sangram Samiti warned against “privatisation of the historical sites.”All Assam Students “Union (AASU) is also against the move to encourage Public Private Participation –PPP in the improvement of infrastructure and maintenance of heritage sites ,says The  Assam Tribune .

Kaziranga National Park located in Golaghat and Nagaon districts of Assam Is home to world’s two-thirds great one-horned rhinoceroses. It is a World Heritage Site. According to its official website, The flora in Kaziranga National Park mainly constitute three major types: alluvial inundated grasslands comprising of tall thickets of elephant grass and short grasses, tropical wet evergreen forests and tropical semi-evergreen forests. However the main characteristics of flora in Kaziranga are the dense and tall elephant grass intermixed by small swamplands left behind by the receding floodwaters of the river Brahmaputra. The swamps of Kaziranga National Park have an abundant cover of water lilies, water hyacinth and lotus, providing a beautiful look to the surroundings of the park. Rattan Cane, which is a type of climbing palm, also adds to the natural beauty of Kaziranga National Park. Kaziranga Park remains closed from 01 May till 31 Oct every year for the visitors. Therefore November to April is the best time to visit Kaziranga National Park.As per the website ,During summer from April to May , the climate remains dry and windy; one can find animals around the water bodies. During Monsoon from June to September, the region receives heavy rain, approximately 87 inches the park remains closed from May to October due to warnings of Brahmaputra river floods. Therefore, November to February is the best period to visit the Kaziranga National Park as the climate is mild and dry. Chances of spotting rhinos are more in winter as the grass burn off and the background becomes clearer.(image taken from Assam Govt portal). 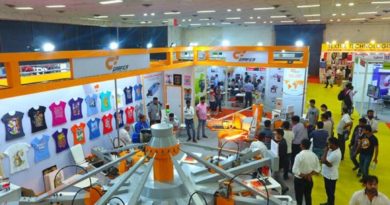 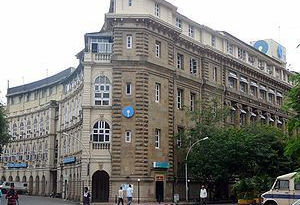 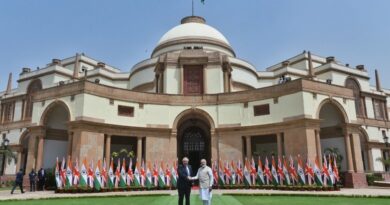