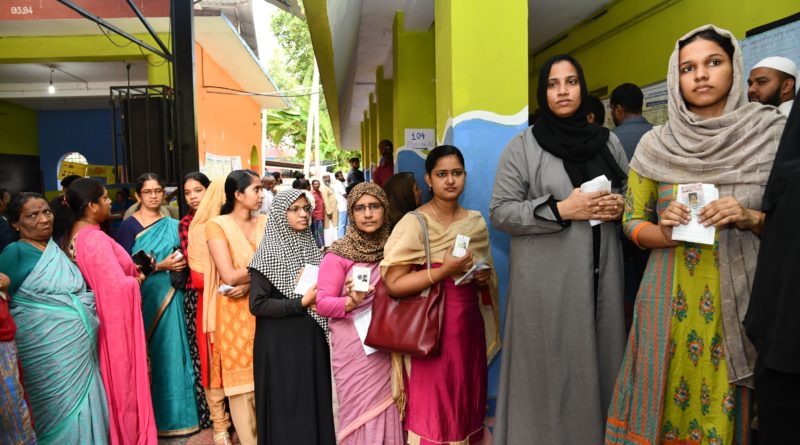 WITH conclusion of polling for 117 seats in the the third phase of the seven- phase high octane parliamentary elections concluded on May 23, Tuesday. Reports of Violence were reported from Murshidabad in West Bengal. The remaining four phases will be conducted before May 18 so that counting of votes can be taken up on May 23. Voting was also held in some Assembly constituencies in Odisha, Gujarat and Goa.All the 26 constituencies in Gujarat and 20 of Kerala and one seat each of Union Territories of Dadra Nagar Haveli and Dam and Diu went to poll in the third phase. Assam, Bihar, Chhattisgarh, Jammu and Kashmir, Karnataka, Maharashtra, Odisha, Uttar Pradesh and West Bengal voted in some Lok Sabha seats on May 23.Polling was  marred in Murshidabad district  as a  voter waiting for his turn  at 188 polling booth was killed due to clashes between  TMC and Congress  worker at  Baliram over proxy  voting .Three  ruling  TMC  workers were injured after being hurt by a crude bomb hurled at them. In Buniadipur of Dakshin Dinajpur.Out, an polling  agent  was found  dead, says ANI.All parliamentary constituencies in Gujarat, Kerala, Dadra and Nagar Haveli, Goa and Daman and Diu also voted on 23 April in a single phase. Among the high profile candidates are BJP’s National President Amit Shah from Ahmedabad and his INC counterpart Rahul Gandhi from Wayanad in Kerala. Gandhi is also contesting to retain his Amethi seat in Uttar Pradesh. Amit Shah, a Rajya Sabha Member from Gujarat, is contesting for Lok Sabha elections for the first time .Prime Minister Narendra Modi, her mother Heeraben and Amit Shah exercised their franchise in Gujarat.EVM glitches were reported from Bihar and Kerala. As the polling began, Prime Minister Narendra Modi cast his vote at a booth in Ahmedabad and said the “voter ID” (identity card) was much more powerful than the “IED” (improvised explosive device) of terrorists.BJP president Amit Shah, who is contesting the Lok Sabha election from Gandhinagar in Gujarat, also cast his vote at a polling booth in Ahmedabad. Voting in Tripura East constituency, which was earlier scheduled for April 18, was also as also in a part of the Anantnag Lok Sabha seat being contested PDP chief and ex-Chief Minister Mehbooba   Mufti in Jammu and Kashmir where election is being held in three phases. Jammu and Kashmir, voting began on a dull note in Anantnag district of Anantnag Lok Sabha constituency. Residents in most parts of the district in restive south Kashmir are yet to venture out, officials said.The Election Commission has curtailed the polling duration for Anantnag Lok Sabha constituency by two hours following a request from the state police. The voting was held in south Kashmir areas from 7 am to 4 pm.There are 18 candidates in the fray for Anantnag constituency, including PDP president and former chief minister of Jammu and Kashmir, Mehbooba Mufti. The Congress has fielded state president Ghulam Ahmad Mir while former High Court judge Hasnain Masoodi is contesting as a NC candidate. The other prominent candidate in the fray is former MLC Sofi Yousuf of the BJP.Kerala witnessed enthusiastic voters queuing up at several booths even before 7 am in all 20 Lok Sabha constituencies. However, there were complaints of technical glitches in electronic voting machines in some polling booths. Many polling stations witnessed heavy rush and long queues in the initial hours. Besides Gandhi, Congress leader Shashi Tharoor and Union Minister Alphons Kannamthanam are key contenders in the state. Women, senior citizens and first-time electors turned up in large numbers to exercise their franchise. . In Assam, Queen Oja, the Bharatiya Janata Party (BJP) candidate for the Guwahati Lok Sabha constituency, cast her vote in Assam’s third phase polls, saying she was confident of winning the seat. Voting for the third phase of polling for the four Lok Sabha constituencies was held in Assam began. Ten Lok Sabha constituencies have completed polling — five each in the first and second phase of polling held on April 11 and April 18. The three major fronts–ruling CPI(M)-led LDF, Opposition Congress-headed UDF and the BJP-NDA have fielded six women candidates. Polling in Kerala began at 7 am in 28,022 polling stations that are mostly in the northern belt of the state  covering the entire Hyderabad-Karnataka and Mumbai-Karnataka regions, a couple of central districts and coastal Uttara Kannada. In Uttar Pradesh , the main contenders include former Chief Minister Mulayam Singh  Yadav(Samajwadi  Party ) Jaya Prada , film star turned  politician and ex-Minister  Azam Khan,  former  Minister  contesting from Rampur.SP patriarch Mulayam Singh Yadav is contesting  from Mainpuri. With the ongoing process for the election of the 17th Lok Sabha in seven phases, polling has been completed for 301 out of  543  Parliamentary Constituency  across India  . The  entire process of polling is scheduled to be completed on May 18 so that  counting of votes can be taken up  for declaration on May 23 for constitution of the new Lower House of India’s  bicameral Parliament before June 3.Simultenously, results of  assembly elections  in Andhra Pradesh,Arunachal Pradesh , Sikkim and Odisha  will be made  public. 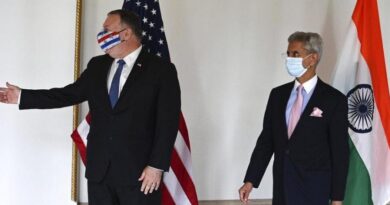 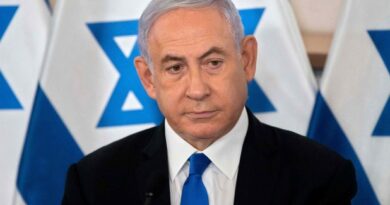 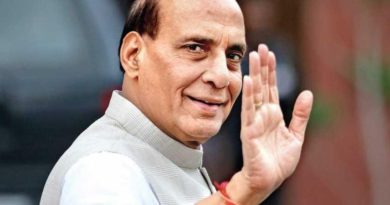