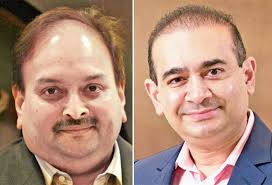 Antigua Prime Minister Gaston Browne has said that Mehul Chinubhai Choksi, Mumbai born fugitive jeweller and business man, is a “crook”. Indian officials are “free to interrogate him” about his alleged involvement in multi-million US dollar scams in India, he added. Choksi, 60, is now residing   in Antigua and Barbuda is wanted by the Judicial Authorities of India for criminal conspiracy, criminal breach of trust, cheating and dishonesty including delivery of property, corruption and money laundering. Browne told ANI in New York where he came for participation in the UNGA Session “Got subsequent information that Mehul Choksi is a crook, he does not add value to our country. He will be deported ultimately after he exhausts appeals. Indian officials are free to investigate based on his willingness to participate,” Browne added. Choksi and his nephew Nirav Modi, who fled the country a year ago, are key accused in the USD 2 billion PNB fraud case. Choksi was granted citizenship of Antigua and Barbuda on January 15, 2018.On June 17, Choksi had submitted an affidavit in the Bombay High Court stating that he is residing in Antigua and was willing to co-operate in the investigation into the PNB scam. Meanwhile, Nirav Deepak Modi ,his nephew also  diamond merchant, wanted in India in connection with the nearly USD 2 billion PNB fraud and money laundering case, has been  further remanded to judicial custody until October 17 by a UK court which said it was working towards his extradition trial hearing in May next year. 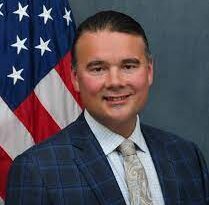 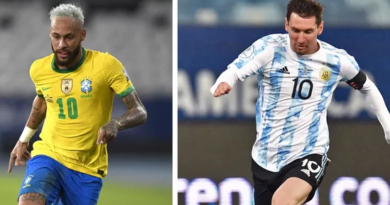