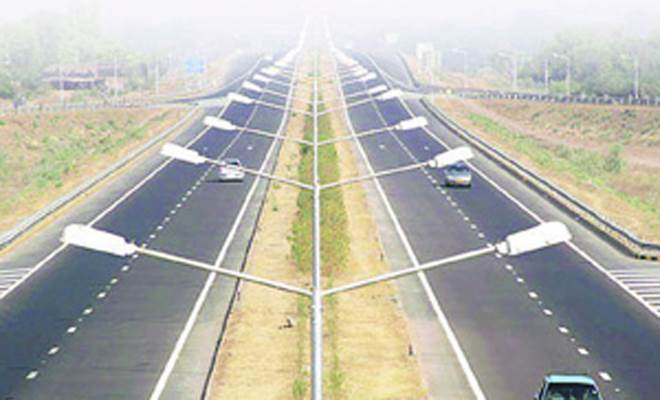 NDA government has built National Highways totalling 31,000 kilometres in over four years. This is 26 per cent more than the Congress-led United Progressive Alliance government’s five years total of 24,425 km, says The Times of India.. By March 2019, the government will have constructed highways totalling 39,000 km, 60 per cent more than the total construction between 2009 and 2014.Four-lane National Highways totalling 2,200 km were built in 2017-18, said a government official quoted by the daily.“We had the highest ever record of building four-lane highways in 2017-18 at 2,200 km and this year, it will be more than 3,000 km. Four-laning of highways had slowed down during the first two years of this government as there was a sudden withdrawal of highway builders, who had bagged projects under public private partnership during the earlier government. The land acquisition law also created problems. We had to find solutions,” an official said. Around 16,650 km out of the total 24,455 km constructed during the UPA rule fell under the strengthening and two-laning categories. These categories made up around 23,570 km out of the total 31,000 km built in last four years.(pic courtesy to The Financial Express) 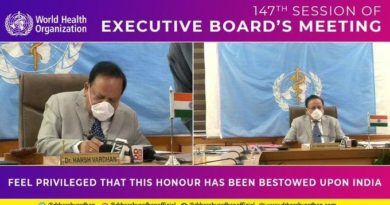 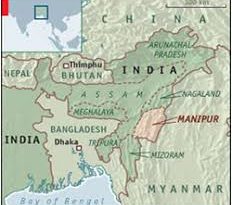 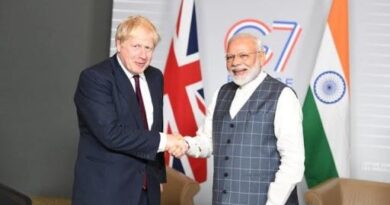