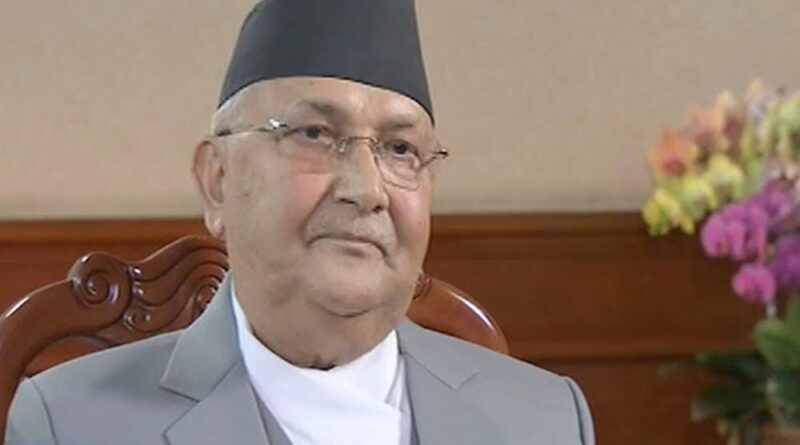 Nepal President Bidya Devi Bhandari has dissolved the country’s parliament at the request of embattled  Prime Minister K.P. Sharma Oli’s cabinet despite protest by former premier Prachanda led faction in the ruling NCP and the principal opposition the Nepali Congress. President’s office said in a statement that the elections will be held on April 30 and May 10 next year, more than a year ahead of schedule. Amid rising intra-party rift,  Nepal Prime Minister K P Sharma Oli recommended to the President dissolution of  the parliament at an emergency meeting of the Cabinet held on the morning of December 20.A section of NCP said Olio had lost majority support in the parliament. There had been prolonged tussle for power between him and former premier Pushpa Kamal Dahal popularly called “Prachanda”.The 275-member House of Representatives, which is the lower house of Parliament, was elected in 2017. In the ruling NCP, one faction is led by 68-year-old Oli and the other faction is led by NCP chairman  66-year-old “Prachanda”. The ex-PM is also the executive chair of the party, Former premier. Senior leader of the ruling NCP and former prime minister Madhav Kumar Nepal, has also termed the move as unconstitutional. Meanwhile, Constitutional experts have also opined the dissolution of the  Parliament is unconstitutional, reported local media. As per the provision of Nepal’s Constitution, there is no provision for dissolving Parliament by the Prime Minister of a majority government, they said, adding that Oli’s move is likely to be challenged in the court. As long as there is a possibility of forming the government, there is no provision to dissolve the House, said constitutional expert Dinesh Tripathi. The move came a day after the NC and the Rastriya Janata Party decided to ask the President for summoning a Special Session of Parliament.NC president and former prime minister Sher Bahadur Deuba recently came down heavily on the Oli government for its “attempts to impose one-party totalitarian rule in the country.” He blamed the government for not working toward controlling growing cases of rape and corruption. “The government is indulged in corruption even in course of dealing with the COVID-19 pandemic,” Deuba alleged last week. Prachanda and Madhav Nepal faction has been urging Oli to quit the post of Prime Minister amidst growing accusation and counter-accusation between the two factions in the ruling NCP.by PK Chakravarty 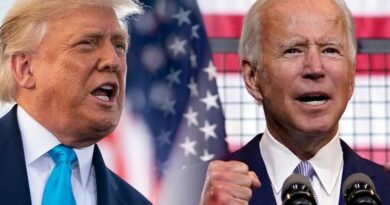 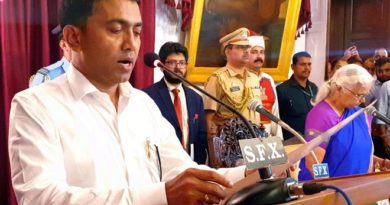 “WILL Endeavour To Follow In the Footsteps Of Manohar Parikkar”: CM Sawant 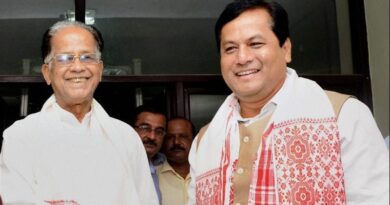