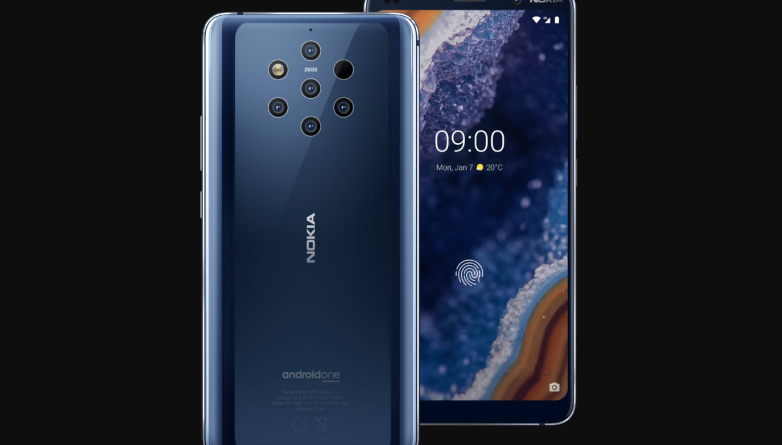 HMD Global is endeavouring to emerge as a leading smart phone seller in India with introducing all the five phones which were launched at its global event in Barcelona recently. Among these will be the camera-centric Nokia 9 Pureview with 6 lenses.  The announcement is expected to be made in three to four months, Ajey Mehta, VP and country head, India, HMD Global said. HMD Global globally launched Nokia 9 PureView with world’s first penta-lens camera system along with Nokia 3.2, 4.2 as well as Nokia 1 Plus and Nokia 201 feature phones.The Finnish mobile phone Company, made up of the mobile phone business that Nokia had sold to Microsoft in 2014, then bought back in 2016. HMD Oy began marketing smart phones and feature phones under the Nokia brand on 1 December 2016.The company  is developing product-based on market feedback and demand from consumers.”Our ambition is to be among top three players in next three to five years. We will be doing it in a systematic manner. We will deliver consumers experience that they seek..”We now have product with difference of Rs 2000-3000 in the range of Rs 5,000 to Rs 30,000 to cater wide range of consumers demand,” Mehta  added.The company on Sunday launched five mobile phones including its premium segment Nokia 9  PureView with five cameras in the price range estimated to be around Rs 50,000 a unit as per global price shared by the company.”We are very seriously focussing on image which is one the experience that we want to deliver to consumers. This is the reason we have launched Nokia PureView our flagship imaging device,” Mehta said.The company unveiled Nokia 4.2 expected to be priced in range of Rs 12,000- Rs 15,000, Nokia 3.2 for Rs 10,000-12000 a unit and Nokia 1 plus for around Rs 7,000 a unit.HMD also unveiled a feature phone Nokia 210 that will be priced around Rs 3,500 a unit. Mehta said that specific timing of launch of these phones will be decided in sometime but all of them are expected to start selling in India in the second quarter.Nokia brand phones dominated India market for about 7-8 years when mobile telephony started in the country but lost its spot to South Korean major Samsung and was adversely impacted by sale of low-cost Chinese phones.  Mehta said that pricing is one of the  strategies to sell product but HMD will focus on experience of customers.”We know we are not disruptor on pricing but we will deliver value at the price point we sell them product.” Nokia phones in partnership with Nokia and Foxconn  sells its  products in India .Almost all the phones that HMD sells in India are manufactured in the country and evaluating business proposition for making it’s high end phone Nokia PureView also locally, Mehta  added. 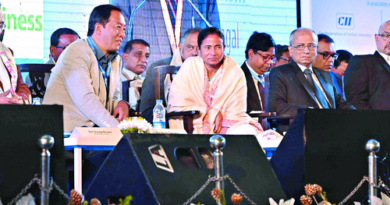 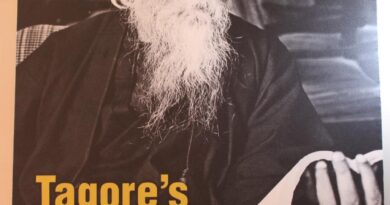