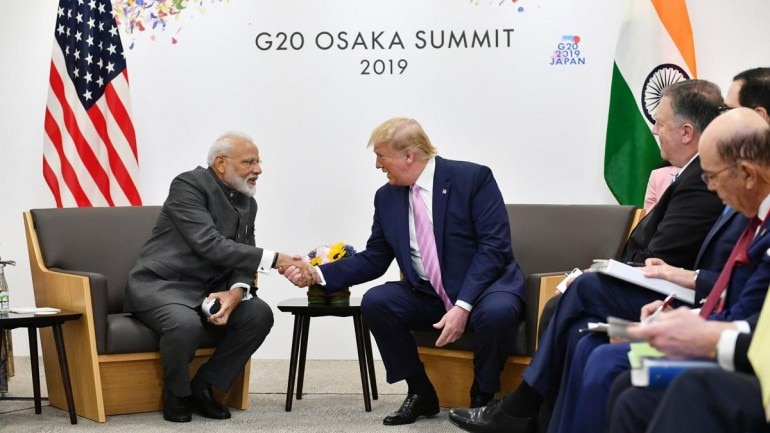 AFTER New Delhi and Washington expressed satisfaction over bilateral dialogue between Prime Minister Narendra Modi and US President Donald Johan Trump at Osaka, Ivanka Trump, POTUS’ daughter and White House’s advisor has gone public saying the two leaders had a “productive discussion”. They dwelt on topics like Iran, 5G and national security .She termed India as a “critical” trading and   security partner and ally of United States of America. It was their first interaction on the sidelines of G-20 nations with European Union also as a participant after Modi led NDA’s massive victory in the just concluded Parliamentary elections. Ivanka, who is acquainted with PM Modi and visited India at his invite earlier, has given briefly summary of Trump’s separate bilateral meetings with Prime Minister Modi and his Japanese counterpart Shinzo Abe.  Japan is also America’s strategic partner and the U S is committed to protect its territorial integrity. Ivanka, a great admirer of India who has converted to Zionism after wedding a U S based Jew, said the POTUS especially talked about the 5G telecommunications technology and its security implications with other global leaders in his bilateral meetings.”We are here at the G20 in Osaka and Prime Minister Modi and Prime Minister Abe just concluded a meeting with the President talking about 5G technologies, particularly with focus on its security implication,” Ivanka said about the meeting between the top leaders of Japan-America-India.”A one-on-one meeting between the President and Prime Minister Modi where the same issues were covered, of course 5G, as well as trade relationship between the United States and India, a critical trading partner, a critical security partner and a critical ally,” she said while commenting on the Trump-Modi meeting.”So it was a productive discussion, everything from Iran to national security was covered by the President and the US delegation with their Indian counterparts.” It remained productive dialogues between President Trump and PM Modi, she said. Meanwhile, PM Modi has tweeted that the topics discussed during his talks with President Trump were wide-ranging.”We discussed ways to leverage the power of technology, improve defence and security ties as well as issues relating to trade.” .Foreign Secretary Vijay Gokhale told reporters that Prime Minister Modi and President Trump had a “very open and productive” meeting.”This was a very open and productive meeting. The two leaders had a very warm discussion,” he said. President Trump congratulated Prime Minister Modi on his victory and the two leaders discussed issues related to Iran, to 5G, to trade and to defence relations. On the issue of Iran, Modi outlined India’s energy concerns as well its concerns regarding peace and stability in the Persian Gulf region. Both sides agreed that they would remain in touch on the issue of Iran and will continue to have mutual discussion on how to ensure regional peace and stability, Gohakale added. On 5G, the prime minister highlighted the technical and business opportunities that this new area provides for cooperation between India and the United States. The Prime Minister outlined that India would have a billion users of the 5G technology and in that sense India is the second largest market in the world.”The way India moves or the way whatever choices India makes will essentially determine the way the global trend will go,” Gokhale said. Prime Minister Modi underlined the importance of Indo-US collaboration in the further development of 5G technology for mutual benefit. The two leaders discussed the issue of 5G at a time when Chinese telecom giant Huawei has urged India to make an “informed and independent decision” on permitting its 5G trials in the country. The Trump administration is putting pressure on other countries to restrict the operations of Huawei and banned American companies buying its products over security concerns. Gokhale said President Trump welcomed this idea and he spoke about the work that American companies are now doing in 5G sector. US President Trump and PM Modi have directed their officials to meet in the coming days to resolve the thorny issues that have cropped up in trade ties between the two countries, an Indian official said Friday. (Edited by Pranab Kumar Chakravarty. Image courtesy: India Today) 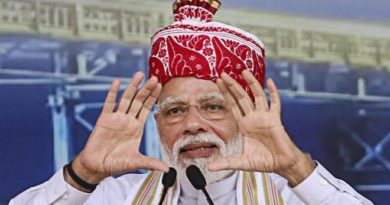 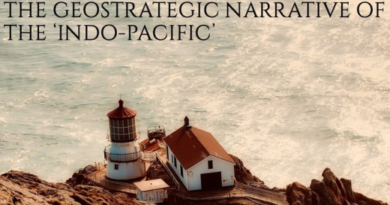 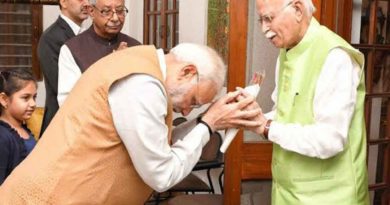