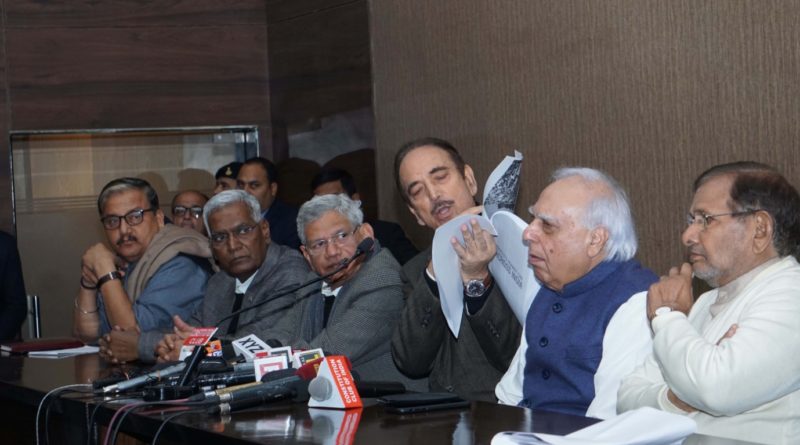 A three-judge Bench of the Supreme Court of India has declined to stay implementation of the Citizenship (Amendment) Act, 2019 as prayed for by around 60 petitioners representing various organizations. The petitioners have challenged the CAA saying it is violative of India’s constitution and divisive for excluding the Muslims from the provisions of the legislation. The apex court’s bench headed by Chief Justice of India SA Bobde on December 18 however issued notice to the GOI over the Act and asked it to  file response by second week of January. Next hearing will be on January 22 .The amended Citizenship Act approved by Parliament seeks to grant citizenship to the religiously persecuted Hindus, Sikhs, Jains, Christians, Buddhists and Parsis who have taken shelter in India as on December 30, 2014 after leaving their ancestral homes in Pakistan, Afghanistan and Bangladesh. The petitioners include the Indian Union Muslim League and Congress leader Jairam Ramesh .Meanwhile, Union Home Minister Amit Shah has ruled out the demand for withdrawal of the amended legislation. He told some news channels on December 17 that   the government is prepared for discussion with the agitating students. “I am not saying protests are manufactured, they are being misled by the opposition (parties). Only four out of 22 Central universities are protesting, rest are standing in solidarity,” HM Shah, who piloted the bill in Parliament, added. Those who want to oppose it politically are free to do so. “However, the BJP and the Modi government are firm on the implementation CAA across the country. All the refugees will get citizenship… they will get Indian citizenship and live with dignity,” he said. Commenting on the Act for the first time Vice President of India M Venkaiah Naidu on Tuesday said the government at the highest level had clarified that it was meant to give citizenship to religiously persecuted refugees and not to take away the citizenship of any Indian. “It does not affect the citizenship of Indian citizens of any religion,” he added. Asserting that India and Bangladesh have been able to resolve some outstanding issues, including the land boundary and maritime boundary, Naidu said, “India-Bangladesh bilateral relations are today considered as a role model for good neighbourly relations.”Naidu said India was fully aware of the heavy burden on Bangladesh as a result of the influx of lakhs of displaced persons from the Rakhine state of Myanmar and that it appreciates Bangladesh for its humanitarian gesture towards these displaced persons. He said Bangladesh could count on India’s full support towards their bilateral efforts with Myanmar in the repatriation of displaced Rohingya back to Myanmar. Naidu emphasised that India wants peace and stability in the neighbourhood and friendly relations with all its neighbours. Naidu was interacting with trainee-diplomats from Bangladesh at the Upa-Rashtrapati Bhavan here today. Union Home Minister Amit Shah on Tuesday said the Citizenship (Amendment) Act, 2019 will not be taken back. In an interview to a news channel, the Home Minister said discussion should be held with students. “I am not saying protests are manufactured, they are being misled by the opposition (parties). Only four out of 22 Central universities are protesting, rest are standing in solidarity,” Shah claimed. In Assam, Asom Gana Parishad has suggested that the north-eastern state should be exempted from the purview of the CAA like most of the states in the region. A delegation of AGP called on Governor Jagdish Mukhi and submitted a memorandum to him at Guwahati on the CAA.Later, speaking to media, senior AGP leader Manoj Saikia, said “In the letter, we have demanded that the CAA should not be applicable in Assam. We have requested that Assam should be kept out of the purview of the CAA. Arunachal Pradesh, Nagaland, Manipur and Mizoram, as well as the Sixth Schedule areas in Tripura and Meghalaya, in addition to seven districts of Assam which fall under the Sixth Schedule, are out of the CAA. We want entire Assam to be kept out of the purview of the legislation,”   Saikia added.(edited by PK Chakravarty) 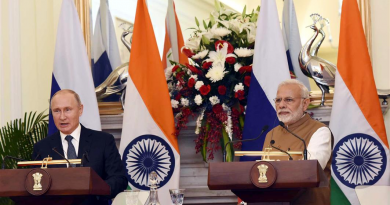 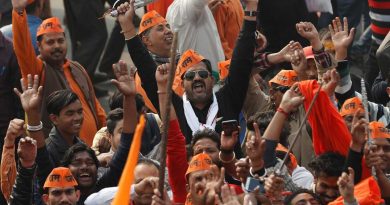 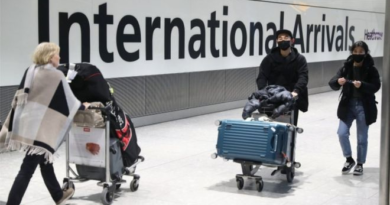 India on high alert after WHO declares Global Health Emergency