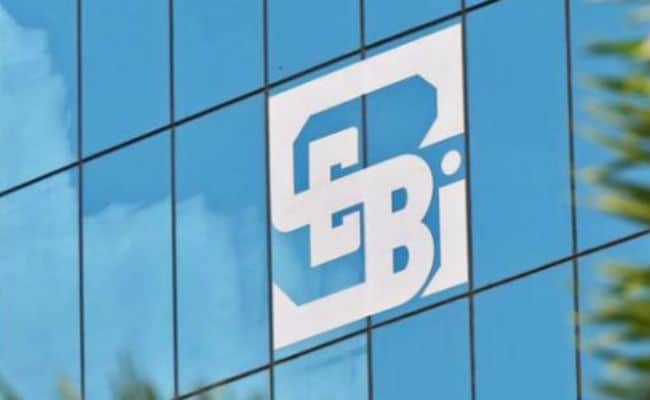 SECURITIES  and Exchange Board of India headquartered  in Mumbai has announced to  auction six properties belonging to  four companies, including Swar Agrotech and Life Care Infratech, next month at a reserve price totalling INR 5 crore as par its  effort to recover investors’ money. Properties of Servehit Housing and Infrastructure India as well as Raghav Capital and Infrastructure will also go under the hammer. The auction of these land parcels spread across Uttar Pradesh and Haryana will be conducted on November 11, Sebi said in a notice issued on Friday last. Out of the six properties being put on the block, two each belong to Swar Agrotech India and Life Care Infratech; and one each of Raghav Capital and Servehit Housing. The Securities and Exchange Board of India (Sebi) says that these companies had illegally mobilised from people. Swar Agrotech, Raghav Capital, Servehit Housing had mobilised funds from the public through Collective Investment Scheme (CIS), without getting regulatory approvals, while Life Care Infratech had raised funds from investors through issuance of securities without complying with the public issue norms. The regulator has engaged SBI Capital Markets to assist it for sale of these properties through e-auction platform. The interested candidates can inspect the properties during November 12-16.The bidders should make their own independent enquiries regarding the encumbrances, title of properties put on auction and claims, among others, prior to submitting their bids, the notification issued  by Sebi said. 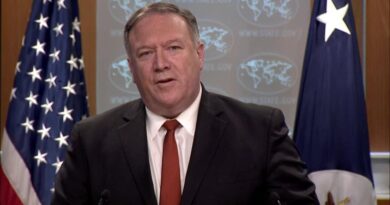 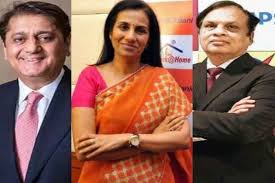