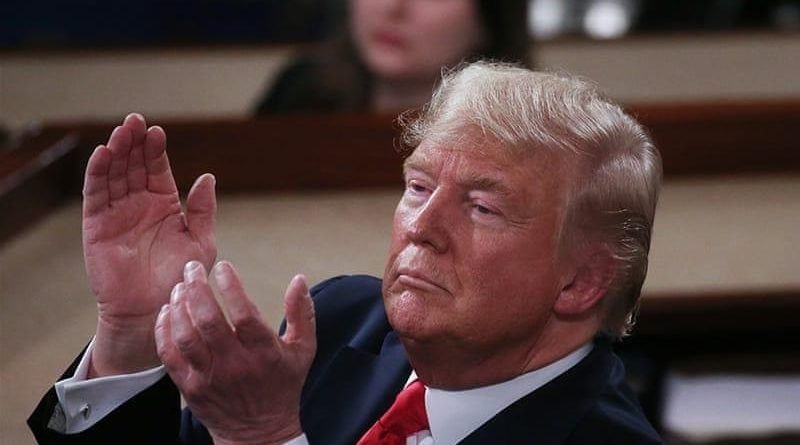 AS expected, the Republican controlled Senate has acquitted United States of America’s 45th President Donald John Trump of impeachment charges earlier okayed by the House of Representatives where his political rival Democrats are in majority. The 1946 born businessman and TV personality turned politician from New York had remained confident of winning the battle to oust him from the White House during five months of hearings, investigations and revelations about President Trump’s dealings with Ukraine. The   Senate acquitted him on Wednesday of charges that he abused his power and obstructed Congress to aid his own re-election, bringing an acrimonious impeachment trial to its expected end. “It is, therefore, ordered and adjudged that the said Donald John Trump be, and he is hereby, acquitted of the charges in said articles,” declared Chief Justice Roberts after the second article was defeated. Each article fell far below the 67-vote threshold necessary for removal. The first charge was abuse of power accusing Trump of a scheme to use the levers of government to coerce Ukraine to do his political bidding. It did not even garner a majority vote failing 48 to 52, with Romney voting with the Democrats. The second article, charging Trump with obstruction of Congress for an across-the-board blockade of House subpoenas and oversight requests, failed 47 to 53, strictly on party lines, reports The New York Times. The debate was almost entirely along party lines, with every Democrat voting “guilty” on both charges and Republicans uniformly voting “not guilty” on the obstruction of Congress charge. Only one Republican, Senator Mitt Romney of Utah, broke with his party to judge Trump guilty of abuse of power. As Republicans stood behind President Trump, Senator Mitt Romney of Utah, the party’s 2012 presidential nominee, joined Democrats in voting to convict, the only senator to cross party lines. It was the third impeachment trial of a president and the third acquittal in American history.  Chief Justice John G. Roberts Jr., who presided over the trial, put the question to senators shortly after 4 p.m.: “Senators Is the respondent, Donald John Trump, president of the United States guilty or not guilty?”  As The New York Times says ‘’ Although the verdict was never in doubt, Democrats lobbied to expand the scope of the Senate trial to include witnesses and documents that the president refused to provide during the House inquiry, working to pressure vulnerable Republicans facing challenging re-election contests, like Ms. Collins, to join them or risk being portrayed as beholden to Mr. Trump. All but two Republicans refused, making the trial the first impeachment proceeding in American history to reach a verdict without calling witnesses.’’ For now, the impeachment of Mr. Trump appears to have evenly divided the nation. Public opinion polls suggest that even though a growing number of Americans agreed that the president most likely abused his office and acted improperly, more than a slight majority never agreed that he should be removed from office. If Mr. Trump’s standing among the public has been hurt by the trial, it is not yet evident, says Nicholas Fandos, a political analyst.  Trump’s fate is now to be decided by the divided nation during presidential election later this year.He is seeking another 4-year term in the White House. (edited by PK Chakravarty) 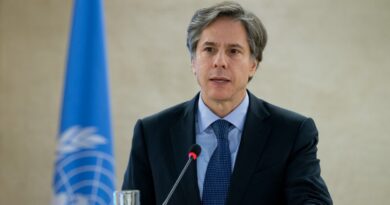 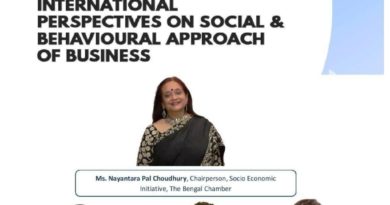