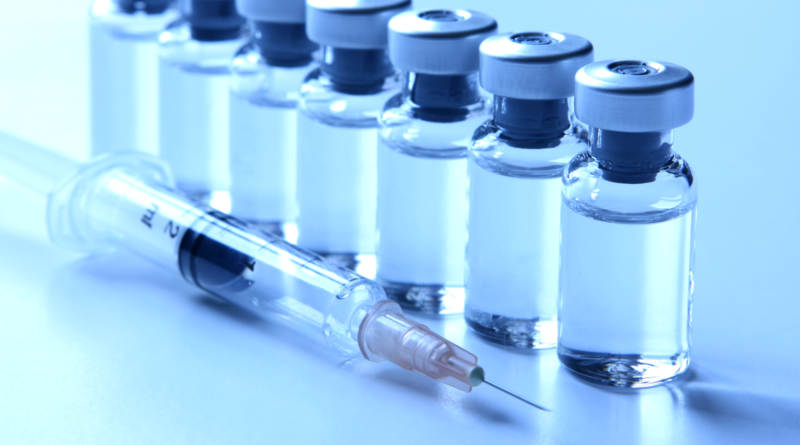 Johnson & Johnson, one of the giants in the pharmaceutical industry, started a massive human trial of its coronavirus vaccine. The Janssen Pharmaceutical Companies of J&J said it plans to enroll up to 60,000 adults at nearly 215 clinical research sites in the U.S. and abroad. J& J said that its vaccine has a twin advantage over some of its competitors — it can be delivered in a single dose and doesn’t require unusually cold storage temperatures.  J&J is starting its phase 3 trial roughly two to three months after its competitors.

The Trump administration, through “Operation Warp Speed,” is supporting private drug makers as it tries to lock down a successful vaccine before the end of the year.

Three companies — AstraZeneca, Pfizer and Moderna had already began their phase 3 trials. By late October they expect to receive data on whether the vaccine has been effective on their candidates. President Trump said he’s encouraged by the record pace of development and appealed to the Americans to enroll in the vaccine trial of J&J.  He said that not only this will be an interesting thing, it will also be a terrific thing for our country. Mr Trump also mentioned about distributing $200 million in CARES Act so that states can distribute an eventual vaccine immediately.

According to many, the vaccine will be the most critical tool in getting life back to normal after the coronavirus pandemic that began in Wuhan, China, in December, has devastated economies and killed nearly 1 million worldwide, including more than 200,000 in the U.S.

Though critics of the Trump administration fear the president will force the Food and Drug Administration to approve the vaccine for emergency use before Election Day, before it is fully vetted, the

FDA Commissioner Stephen Hahn rejected those claims. The FDA Commissioner told the Senate that FDA will not authorize or approve a vaccine that we would not feel comfortable giving to our families. He said science will guide the agency’s decisions and the “FDA will not permit any pressure from anyone to change that.”

President Trump said it will be important for Americans to get their flu shot to avoid a troublesome fall, when doctors will have to distinguish between influenza and COVID-19. Presently the federal officials are banking on a pharmaceutical path to widespread immunity. The White House is making elaborate distribution plans for the vaccines that emerge from trials, even though the FDA is yet to approve any of the candidates. There are plans to have 100 million doses ready by the year and shots to be available to every American who wants one by April next year. 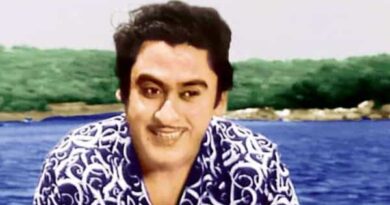 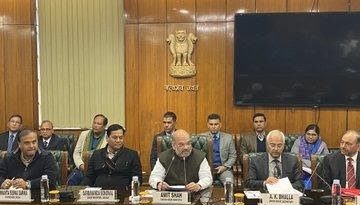 Govt signs accord with NDFB, ABSU to resolve Bodo issue: PM Modi says it is a historic accord﻿ 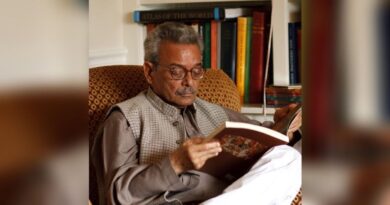