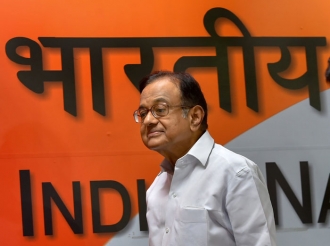 THE Enforcement Directorate on Thursday filed a fresh chargesheet naming senior Congress leader from Tamil Nadu and former finance minister P Chidambaram in the Aircel-Maxis money laundering case along with his accountant. His son Karti was earlier in June named an accused and is on bail. In the  fresh chargesheet  filed  in the court of  Special CBI court in New Delhi’ s Patila House Courts under PMLA for illegal FIBP approval by P.Chidambaram in March, 2006,  ED  has  named a total  of   nine accused in the case, including Chidambaram, S. Bhaskaraman and four Maxis companies. CBI Special Judge OP Saini fixed November 26 for consideration of the chargesheet. This is the second chargesheet being filed by ED in the Aircel Maxis Case. The chargesheet mentions about illegal FIPB approval by Chidambaram when he was finance minister in the UPA government led by the Congress. In its chargesheet filed earlier in the case against former telecom minister Dayanidhi Maran, his brother Kalanithi Maran and others, the agency had alleged that Chidambaram had granted an FIPB approval in March, 2006 to Mauritius-based Global Communication Services Holdings Ltd, a subsidiary of  Maxis, The Maran brothers from  Tamil Nadu  having  substantial  business and  close to DMK  and other accused named in the CBI chargesheet were discharged by the special court  observing the ED had failed to produce any material against them to proceed with the trial. Both Chidambaram and Karti have denied the allegations levelled against them by the CBI and the ED. 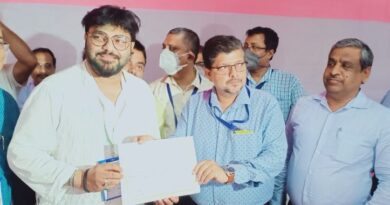 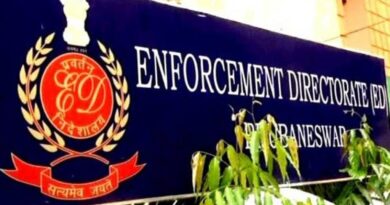 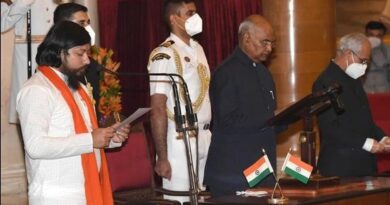