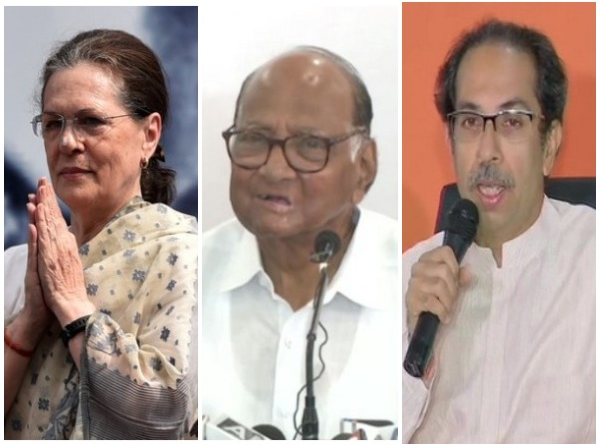 As  Shiv Sena  President  Uddhav  Thackeray led coaliaition  government in Maharashtra  is set to take oath on November 28, Union Home Minister Amit Shah has   accused Shiv Sena of insulting the mandate  saying that the three parties who have staked claim to form the government  have discarded   their ideologies and principles. The BJP president tweeted a 123-second video clip of his interaction and wrote: “It is the Shiv Sena which has insulted the mandate, not the BJP. Those who put camps of MLAs, broke the pre-poll alliances, instead of them, it is the BJP which is being blamed. Shedding their ideologies, three parties are forming the government.””Leaving an ideology, leaving the pre-poll alliance when these three parties were getting together…everybody was clapping. Shah stressed that the mandate in the state is with the BJP.”All I want to ask — Who broke the mandate? We didn’t. We did neither camp our MLAs nor made them hostage in hotels. Those who made camps didn’t do anything wrong? Those who broke alliances to form the government are not wrong? We are at the receiving end. The mandate is with us. We are not forming the government … It is our fault,” he said taking a jibe at his critics. The Home Minister was answering questions asked by Arnab Goswami at the Summit organized by Republic TV at New Delhi. “So, leaving behind ideologies and principles just to keep the BJP out of power anyway, and forming the government and then presenting it as the failure of the BJP … I think the people of the country don’t get swayed by such propaganda. The people know what has happened and we have good communication with the people of the country,” said Amit Shah .Shiv Sena president Uddhav Thackeray has been unanimously elected as the leader of the three-party — Shiv Sena, Congress and NCP — alliance.BJP leader Devendra Fadnavis submitted his resignation on Tuesday as Chief Minister to Governor Bhagat Singh Koshiyari after “the BJP fell short of the required number of MLAs to win the scheduled floor test.”Thackeray accompanied by his wife Rashmi called Governor Koshyari on Wednesday morning. Hitendra Thakur-led Bahujan Vikas Agadhi (BVA) having three MLAs has pledged support to the Maharashtra Vikas Aghadi (MVA) formed by the Shiv Sena, NCP and Congress. With three members of BVA, the alliance will have 169 MLAs in 288-member Maharashtra Assembly. “BVA has given support to the MVA government,” senior Congress leader Ashok Chavan said. NCP sources said that Thakur met party Chief Sharad Pawar to extend support. 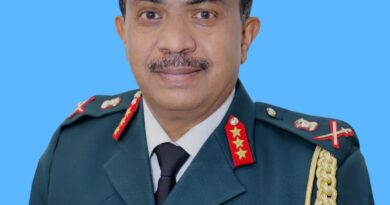 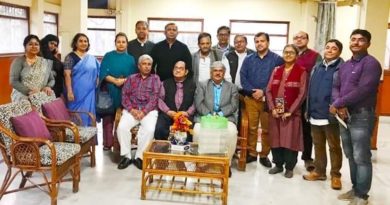 Panel Discussion about IRIIM at Kolkata 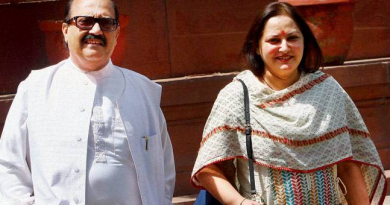