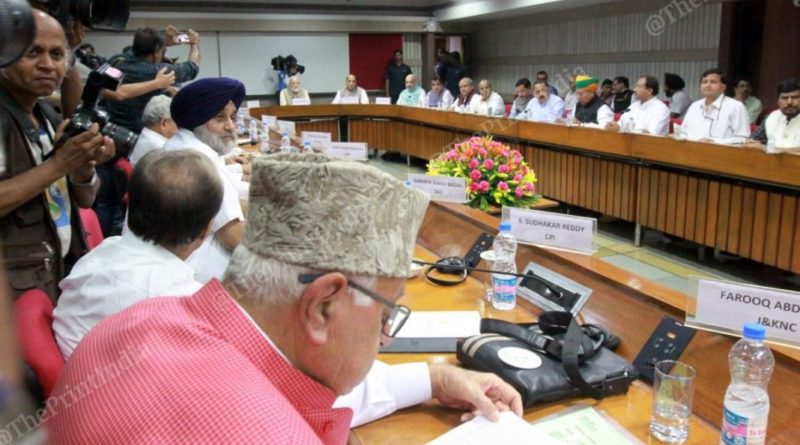 INDIA perhaps is the only country where assembly and other polls are held almost every year disrupting the administration and making it function like a lame duck authority for about two months besides costing enormously the nation for the conduct of the exercise. The programs for the election to the lower chamber of Indian parliament, Lok Sabha in 29 states and seven Union Territories along with assembly polls for 4 states were announced on March 10 and results were declared on May 23, about 73 days later. During the period, the federal and the state & UT authorities remained deprived of taking any major decision on their own. Given the unprecedented periodic scenario, the NDA Government headed by   Narendra Modi convened a meet of chiefs of all political parties to discuss the issue related to conduct simultaneous polls for Lok Sabha and assembly in Delhi on June 18. Notwithstanding some parties having reservation about the conduct of simultaneous polls, Defence Minister and senior ruling NDA leader Raj Nath Singh is of the view that the dialogue on the issue was fruitful. It was decided at the brainstorming meet to constitute a high powered committee to look into the issue. CPI-M’s General Secretary Sitaram Yechury, a sharp critic of PM Modi’s ‘one nation, one election’ plan, had declared that he would be present to oppose the idea. It is ‘fundamentally anti-federal and anti-democratic’. But it is difficult to be in agreement with him when he termed the idea as flawed and intended to “tamper” with the constitutional scheme of accountability of the government to the legislature. He and some opposition parties opposed to the novel idea cannot feign to be ignorant that the polling exercise cost an unprecedented Rs 50,000 crore equivalent for $7 billion US Dollar. The New Delhi-based Centre for Media Studies says about $6.5 billion was spent during the U.S. presidential and congressional races in 2016 citing OpenSecrets.org which tracks money in American politics. The CMS projection marks 40 percent jump from the $5 billion estimated to have been spent during India’s 2014 parliamentary vote. It is estimated at $8 US Dollars spent per voter in a country where about 60 percent of the population lives on around $3 a day. “Most of the jump in spending will come in use of social media, travel and advertising”, N. Bhaskara Rao, chairman of the Centre for Media Studies, has opined. As Government claims most parties support One Nation, One Election, CPI (M) and CPI had difference of opinion but they didn’t oppose the idea. They wonder as how its implementation is possible. Undoubtedly, One Nation One election policy if implemented can save the nation resources which can be utilised for people’s welfare. There is need to make people aware about this policy keeping in mind the interest of all parties. India is a democratic country, where the people select their representatives through ballot.  However, what cannot be refuted is that conduct of elections involves unprecedented expenditure borne by The Election Commission of India and political parties and causes wastage of productive times. Schools and offices are closed during elections. Police and Para military personnel are engaged to help the authorities maintain law and order during elections. There is apprehension of riots during elections and noise pollution. Even after endorsing One Nation, One Poll proposal, I am yet to be satisfied like some opposition leaders including Sitaram Yechury, D Raja and others about   whether the experts’ panel will be able to suggest a way out in the event of the central government or a state government losing majority support in legislatures compelling them to face mid-term elections (courtesy http/musingsofaseniorjournalist.wordpress.com) 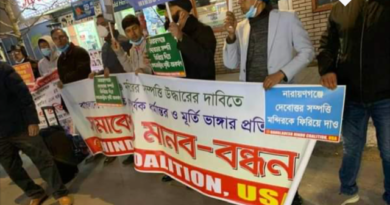 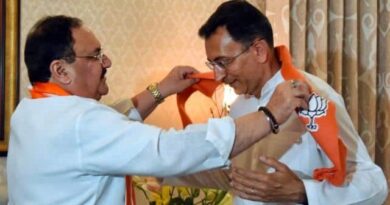 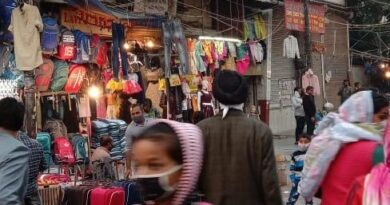