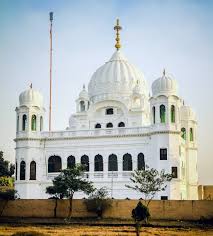 WITH India readying to celebrate 550 birth anniversary of Guru Nanak with due solemnity, Pakistan has proposed several terms and conditions for the operationalisation of the Kartarpur corridor opposing India’s proposals to allow Sikh pilgrims to the shrine   throughout the year. Kartarpur Sahib is considered by the Sikh community as their holiest since Guru Nanakji passed away here after preaching his thoughts for 18 years .He had settled and assembled the Sikh commune after his missionary travels. The present gurdwara is built on the site where Guru Nanak breathed his last. Guru Nanak appointed Bhai Lehna as the successor Guru and renamed Guru Angad, meaning “one’s very own” or “part of you”. Shortly after proclaiming Bhai Lehna as his successor, Guru Nanak died on 22 September 1539 in Kartarpur at the age of 70.Guru Angad, a local person, is the Sikh Community’s second exalted Guru. The shrine is visible from the Indian side of the border in Punjab.  Pakistan said pilgrims would be allowed to visit Kartarpur only under a special permit regime and on charging a fee against India’s proposal for visa-free and no-fee travel, a government official said. India has proposed that besides Indian nationals, Overseas Indian Card (OIC) holders should be allowed to go for the pilgrimage. But Pakistan said that only Indian citizens would be allowed. India suggested that the corridor should be allowed for use seven days a week and 365 days in a year but Pakistan said it would be allowed only on “visiting days”. New Delhi said 5,000 visitors should be allowed every day but Islamabad said not more than 700 pilgrims would be allowed, the official said. Islamabad is yet to respond to New Delhi’s proposal to allow 10,000 visitors on special days. India told Pakistan that individual or people in groups should be allowed but Pakistan said only groups of at least 15 people would be allowed. Pakistan has also ejected India’s proposal to construct a bridge over the Ravi River and also did not respond to India’s proposal to allow travellers to visit Kartarpur Sahib on foot. Despite Pakistan’s “non-cooperation”, construction work on the Kartarpur Sahib corridor however continued  as scheduled to complete it ahead of November 12, 2019, the 550th birth anniversary of Guru Nanak Dev,the four-lane highway is 4.20 km-long and connects the existing Gurdaspur-Amritsar NH 354 highway with the zero point. This project is being executed by the National Highway Authority of India at a cost of Rs 120 crore. A total of 53 acres have been acquired for this purpose and over 45 per cent work has been completed as of now.The whole highway project would be completed by September 30, 2019, the official said. The other component of the Kartarpur Sahib corridor is the construction of a state-of-the-art passenger terminal building with all modern public amenities. The project is being executed by the Land Ports Authority of India (LPAI) through M/s Shapoorji Palonji & Co at a cost of Rs 177.50 crore (with inputs from varied sources) 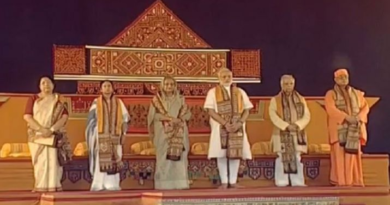 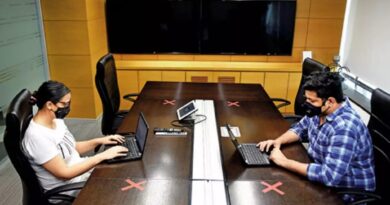 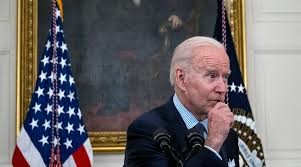