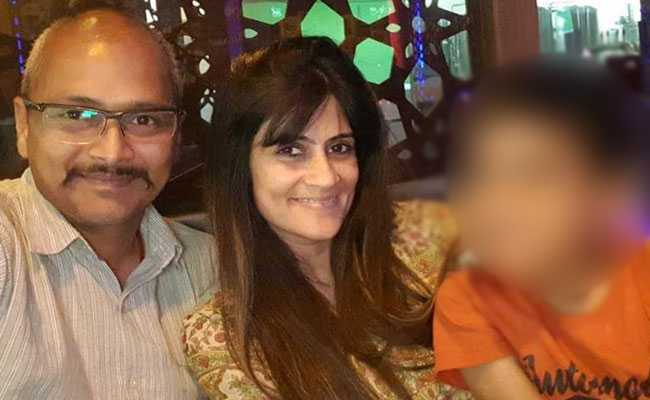 One senior Army Officer has been nabbed for brutally killing   another serving officer’ wife in Delhi’s Cantonment area reportedly for refusing to marry him. The arrested suspect is posted in Meerut, about 110 km from Delhi. The husband of the victim is posted in Nagaland’s Capital Dimapur. Her husband Major Amit Dwivedi (pic above with Shailaja) was aware of Major Nikhil Handa’s intimacy with Shailaja Dwivedi with whom he was married since 2009.They together have a six years old son with. Delhi Police said the deceased was last seen with an unidentified man in a private car. Police said the accused, Major Handa (40), returned to the crime scene, but turned back on seeing police personnel. He then allegedly fled to Meerut, from where he was arrested on Sunday morning in connection with the crime. Evidence was retrieved from her mobile phone after her husband named the suspect. Shailaja, 30, was found dead in a pool on Saturday afternoon with her throat slit near the cantonment Metro Station. A team of Delhi police was dispatched to Meerut after suspect’s Honda City car was spotted in Meerut. The accused was soon arrested and brought to Delhi. Police claimed Shailaja was last seen with an unidentified man in a private car. He ran her over to disguise the murder as an accident, Police said. The cops have also found some evidence in Shailaja’s phone suggesting some estrangement between her and the alleged murderer. The deceased had left home in the morning for a physiotherapy session at the Army’s base hospital in Delhi Cantonment and her mutilated body was found on Saturday afternoon creating sensation in the locality. An official vehicle assigned to the Army Major dropped her to the hospital. However, when the vehicle went to pick her up, the driver was told that major’s wife didn’t come for physiotherapy. Some passerby informed the cops about an unidentified woman’s body lying on the road. After the police reached the crime scene, they found that the woman’s throat was slit by a sharp-edged weapon. Major Handa and Shailza Dwivedi, wife of Major Amit Dwivedi, met about three years ago in Nagaland, where both the officers were working together, the police said. Ms Dwivedi then moved to Delhi after her husband was transferred. Major Handa knew her since 2015… He was obsessed with her… He wanted to marry her,” said Deputy Police Commissioner (West Delhi) Vijay Kumar. 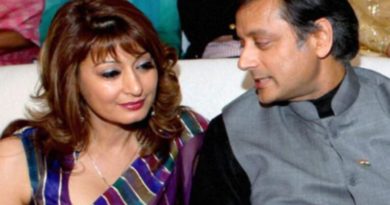 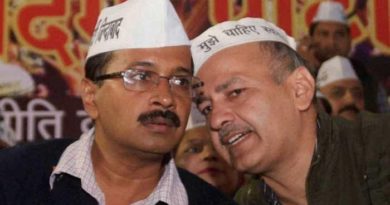