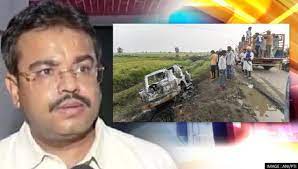 Ashish Mishra,  the prime accused of the Lakhimpur mayhem, was arrested on Saturday, 09 October 2021 after quizzing by the investigators for 12 hours. Earlier, with the Opposition parties demanding immediate arrest of  Ashish Mishra, Uttar Pradesh Chief Minister  Yogi Adityanath said no arrest will be made without evidence. Everyone is equal before the law and according to the Supreme Court, no one can be arrested without evidence, and an investigation is underway. FIR has been lodged against a written complaint and no one will be spared, the chief minister said at a conclave organised by a private news channel. Adityanath also stressed that there will be no injustice with anyone and no action will be taken under any pressure. Meanwhile, Ashish Mishra was quizzed by the SIT constituted by the state government to probe the ghastly incidents. The son of Union minister Ajay Mishra ‘Teni’, arrived at Lakhimpur Kheri crime branch after the Uttar Pradesh police served him second notice to appear before it by 11 am in connection with the October 3 violence that killed eight people including four farmers, one journalist, one driver and two BJP workers. Ashish Mishra had claimed he was at the Banvirpur wrestling event at the time of the Lakhimpur Kheri incident. Mishra reached the Crime Branch on Saturday, 09 October 2021 as he was summoned by UP Police earlier. His several supporters also reached the Crime Branch office. Ashish Mishra’s lawyer Awadhesh Singh is also present there along with Sadar MLA Yogesh Verma. Samyukt Kisan Morcha will take out ‘Kalash Yatra’ in all the districts of Uttar Pradesh starting October 12. ‘Rail Roko’ agitation will be held on October 18 and a ‘Mahapanchayat’ in Lucknow on October 26, ANI quoted Swaraj India chief Yogendra Yadav as saying. The  SIT is investigating as to why Ashish Mishra’s vehicle was present at the scene of the crime and whether anyone in Ashish Mishra’s team or security has a point 315 bore gun as empty cartridges were recovered from the vehicle. The Crime Branch will also investigate why Mishra’s vehicle was present in the Tekunia route when the Police had diverted the movement of BJP leaders. Edited by PK Chakravarty. Image courtesy: Republicworld.com 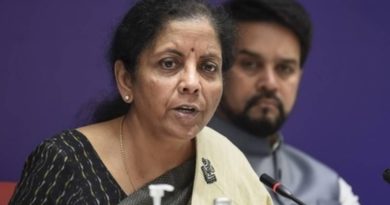 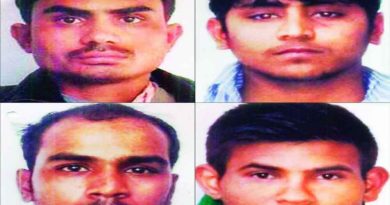 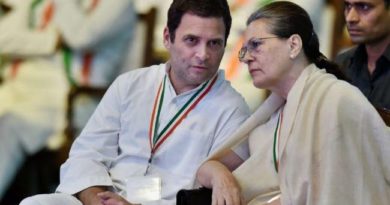