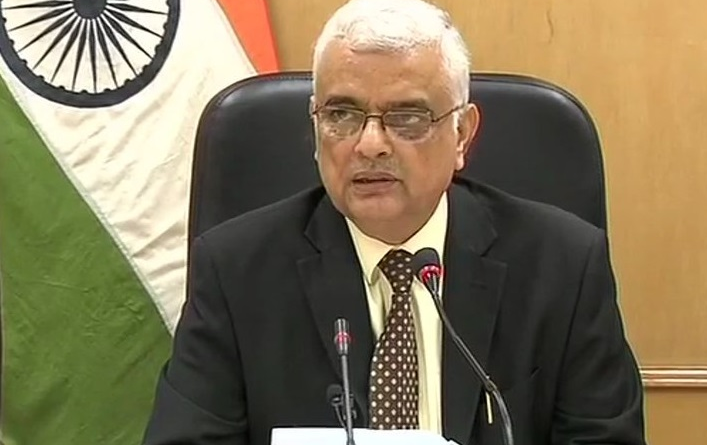 THE Election Commission of India on Saturday announced the poll schedules for Assembly elections in Madhya Pradesh, Mizoram, Rajasthan, Chhattisgarh and Telangana. While Chhattisgarh will have two-phase elections, Madhya Pradesh, Mizoram, Rajasthan and Telangana will have single phase election. Assembly elections to the five States will be held before 15th of December this year. Results will be declared on December 11, said Chief Election Commissioner (CEC) OP Rawat at a news conference in New Delhi. Counting of votes in all the states will be taken up 11th of December, Rawat added. With the announcement of the poll programs, the Model Code of Conduct has come into force for four poll-bound states except Telangana where it is in force from the day the Assembly was prematurely dissolved, Rawat added.Replying to a question, the CEC said, there was no pressure from the government for the announcement of the poll schedule. Out of the 90-member Chhattisgarh Assembly, 18 seats affected by Left Wing Extremism, will be held in the first phase on 12th of November and 72 seats in the second phase on 20th November 2018. The 230-member Madhya Pradesh Assembly and the 40-member Mizoram Assembly will have one day poll on 28th of November. Rajasthan Assembly with 200 members and the 119-member Telangana Assembly will also have one-day poll on 7th of December.(with inputs from AIR ) .The Congress has been in power in Mizoram since 2008. It won the 2013 Assembly election after securing 34 seats in the 40-member House. Lal Thanhawala was elected CM of the state. The BJP is in power in Rajasthan, Madhya Pradesh and Chhattisgarh. In Rajasthan, the party has 160 seats in the 200-member House. Vasundhara Raje in the CM of Rajasthan. In Madhya Pradesh, it won 166 seats in the House and elected Shivraj Singh Chouhan as CM. The BJP won the Chhattisgarh polls in 2013, securing 49 seats in the 91-member House. The Congress came a close second with 39 seats. Raman Singh was elected CM.While  the main contest will be between the ruling  BJP and the Opposition in Madhya Pradesh, Mizoram,Rajsthan and  Chhattisgarh , the contest  in  southern state  Telangana  will be the ruling  TRS  led by Chandrasekhar Rao  versus  the  opposition  BJP and the Congress led alliance. 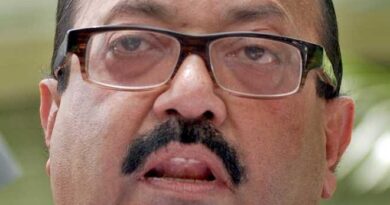 AMAR Singh passes away at 64 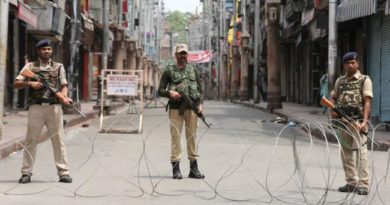 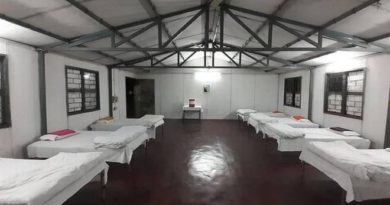 ﻿Armed Forces working with civil authorities in fight against COVID-19