PATANJALI apparel store has started functioning in the national capital’s Netaji Subhash Place. The store, called Patanjali Praidhan, is claimed to be an “exclusive one-stop solution showroom” of garments, was inaugurated  by internationally noted Yoga  expert Baba Ram Dev on Dhanteras.Dhanteras is celebrated to pay homage to the father of Ayurveda System of medicine.Patanjali Paridhan offers apparel for men, women and children under the brands Livefit, Aastha and Sanskar. From denim and casual wear to ethnic and formals, Patanjali’s fashion arm promises to offer around 3,000 products.

Baba Ramdev told the media on Sunday: “Patanjali Paridhan with several products ranging from jeans, ethnic wear to accessories will be launched this Dhanteras to counter foreign companies. “Like Khadi led to freedom struggle of the country, the Patanjali Paridhan will be the carrier of new revolution of economic independence in the country. Because clothing is not just a commodity, it’s statement of our self-respect, pride personality and identity which can never be compromised in life,” the Patanjali Ayurved Limited said. Patanjali Managing Director and Co-founder Acharya Bal Krishna said in a TV interview that Patanjali’s clothing brand ‘Paridhan’ would manufacture in-house products. Patanjali Paridhan is the latest addition to the long line of products launched by the company that focuses on ‘swadeshi’ and all-natural items. Reports had earlier mentioned that under Paridhan, the company is planning to open around 100 stores across metros as well as smaller cities. The idea of swadeshi clothing line emerged around two years back when Ramdev said, “Just because I am a baba does not mean we cannot marry modernity with spirituality, we can make, let’s say desi jeans.” The same year Balkrishna said, “Jeans is a western concept, and there are two things we can do with western concepts. Either boycott them or adopt them but customize them to suit our traditions. Jeans have become so popular that they cannot be taken away from Indian society. Swadeshi jeans will be Indianised jeans in style, design and fabric.”Ramdev-led Patanjali Ayurved on Monday forayed into branded apparel segment through its brand ‘Paridhan’ and expects a sale of around Rs 1,000 crore next fiscal.The Haridwar-based firm plans to open around 100 outlets of Paridhan by the end of this fiscal and have a network of around 500 stores by March 2020, mostly on franchise model.It has introduced three brands — Livfit, Aastha and Sanskar — targeting customers across all age groups.“This year, we would have a network of 100 stores ranging between 500-2,500 sq ft. We are aiming a turnover of around Rs 1,000 crore in the next fiscal,” said Ramdev. —PTI 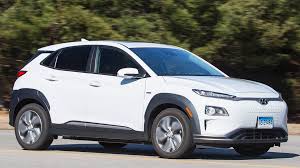 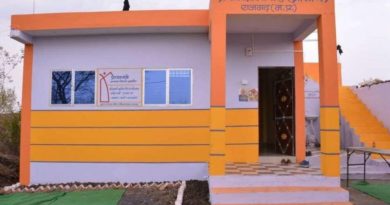