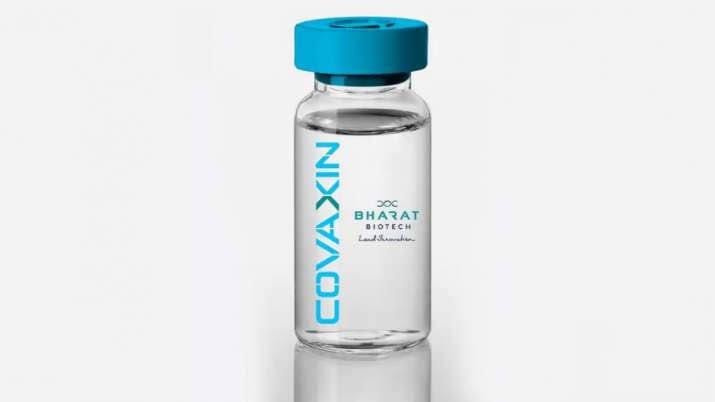 Hyderabad based Vaccine maker Bharat Biotech has refuted media reports that the death of a volunteer in Bhopal due to complication a shot of its COVID-19 vaccine Covaxin as part of the Phase III clinical trials. “It’s not related to the medication’’, the company said in a statement. The volunteer was reported to be healthy in all the site follow-up calls post seven days of his dosing, the vaccine maker said. “As per the post-mortem report issued by the Gandhi Medical College at that the site received from the Bhopal Police, the probable cause of death was due to cardio respiratory failure as a result of suspected poisoning and the case is under police investigation as well,” the firm said. There are several factors that can cause an adverse event during a clinical trial, including the patient’s underlying disease, other pre-existing conditions or any other unrelated occurrence like an accident, Bharat Biotech said. The volunteer passed away nine days after the dosing and preliminary reviews by the site indicate that the death is unrelated to the study dosing; “We cannot confirm if the volunteer received the study vaccine or a placebo as the study is blinded.” The victim was a 45-year-old daily-wage earner. He passed away on December 21, nine days after he got the first jab, according to hospital records.

The death was reported to the People’s College of Medical Sciences & Research Centre by the son of the deceased. The Drugs Controller General of India (DCGI) has approved Oxford-AstraZeneca COVID-19 vaccine Covishield and  Covaxin for restricted emergency use in the country. 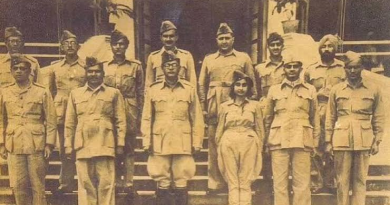 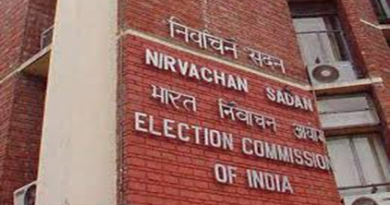 CONSENSUS reached between India & China to disengage in East Ladakh