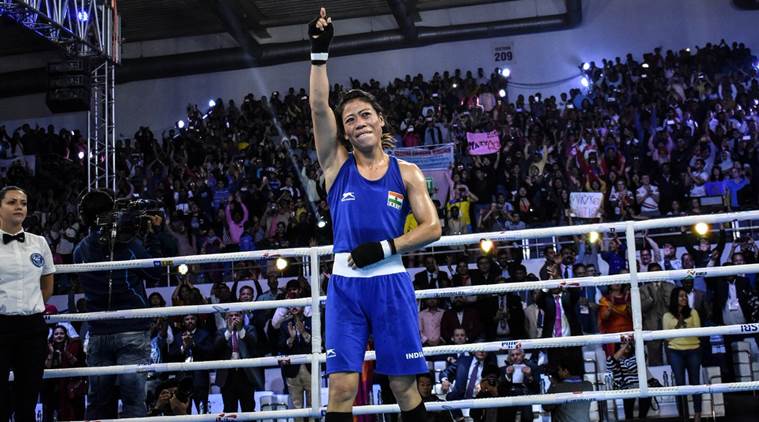 Prime Minister Narendra Modi has joined the nation in congratulating Mary Kom on becoming the first-ever eve to win sixth Gold in Women’s World Boxing Championships. Mary Kom, 1.58 mt, registered a 5-0 win in the 48-kg category over Hanna Okhota of Ukraine to tie with Cuban legend Felix Savon’s haul — he won all his six medals in the men’s heavyweight division. It is “A proud moment for Indian sports. Congratulations to Mary Kom for winning a Gold in the Women’s World Boxing Championships. The diligence with which she’s pursued sports and excelled at the world stage is extremely inspiring. Her win is truly special”, the Prime Minister said. If the Ukrainian was nervous before the contest or disgruntled afterwards, she didn’t show it. She hugged Mary, fist-bumped the Indian corner, gave a thumbs-up to the crowd and danced to the EDM blaring in the hall. The world championship debutante should take heart from the fact that Mary finished runner-up at her first one in Scranton, Pennsylvania, in 2001. However   35 years  boxer from India’s  north-eastern Manipur state  close the Myanmar border  with children  regrets  that her dream  clinching an Olympic gold for the country remains  unfulfilled. She has qualified for the Tokyo 2020 Olympics. Her weight category is still isn`t in the multi-national games. 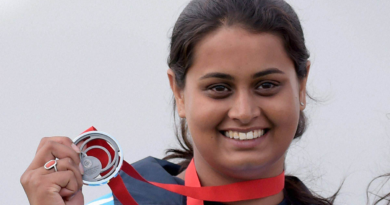 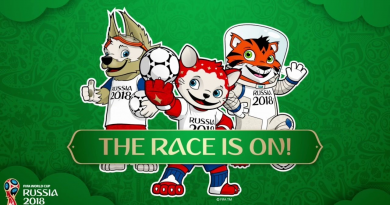 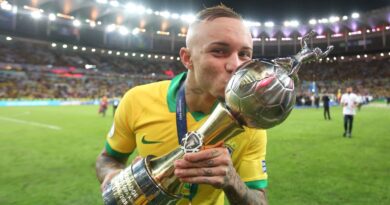