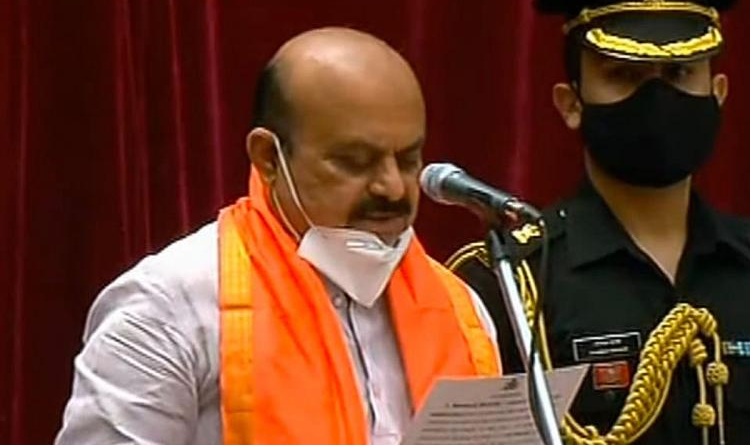 ENDING speculation over the stability of BJP government in Karnataka, Basavaraj Bommai, Home  &  Parliamentary Affairs minister in his predecessor  BS Yediyurappa headed cabinet and belonging to the influential Lingyat community, has taken over as the 23rd Chief Minister of the southern state. Considered a close confidant of Yediyurappa, Bommai, 61, who has not grown as an RSS foot soldier,  joined BJP in 2008 and served as Water Resources minister between 2008 and 2013. A mechanical engineer turned politician, Bommai’s father was former   Chief Minister SR Bommai. He is a 3-time member of the Karnataka Legislative Assembly from Shiggaon since 2008. After assuming charge, Bommai discussed the flood and Covid situation in the state with his senior officials.  Floods and Covid-19 are challenges that will be given priority,’ says CM Bommai. His government will work as a team to uplift the poor, farmers, improvement of the health care system and fight the covid-19 pandemic. Bommai had worked for Tatas-owned Telco in Pune for three years before turning entrepreneur. He was appointed General Secretary of the Janata Dal in 1995. In 1996, he served as the Political Secretary of the then CM JH Patel. Edited by PKC 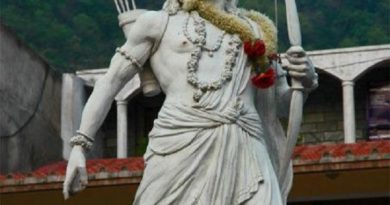 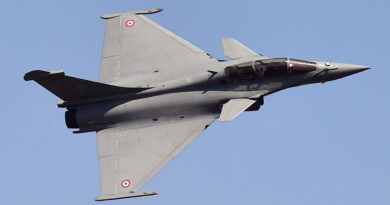