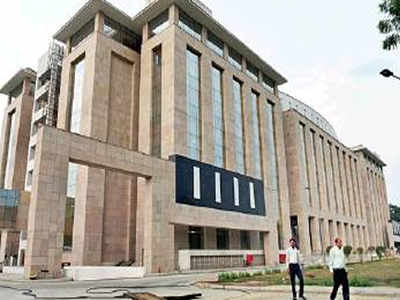 The Central Bureau of Investigation  on Monday told a Special court in New Delhi that it has necessary sanctions to prosecute all the accused, including the public servants, in the INX media case. Former Finance P Chidambaram and his son Karti, a Congress MP from Tamil Nadu, are among the charge sheeted 14 accused.  Besides, other accused are P Chidambaram’s accountant S Bhaskaran, INX Media, its former director Peter Mukerjea, Chess Management Services Private Limited, ASCPL and a handful of bureaucrats. The CBI told the court that out of the 14 accused mentioned in the chargesheet, four are companies, seven public servants and rest are the private persons. The court was hearing the contentions of the CBI on the chargesheet filed by it in connection with the case. The agency had filed the chargesheet against fourteen accused. Indrani Mukerjea, who was the former INX Media director, was however pardoned after she turned approver in the case and her name was not mentioned in the chargesheet as an accused. The accused are charged under various sections of the Indian Penal Code (IPC), including for the criminal conspiracy, cheating, forgery and for taking gratification and criminal misconduct of the Prevention of Corruption (PC) Act.”Karti Chidambaram, Peter Mukerjea is on bail. Bhaskaran is on anticipatory bail. P Chidambaram is in judicial custody. In August,  P Chidambaram was arrested by the CBI for alleged irregularities in the FIPB clearance given to INX Media to the tune of Rs 305 crore in 2007 when he was the Finance Minister. He is currently lodged in Tihar jail. Rest accused [public servants] were never arrested,” the agency told the court.”Stand [of public servants] was changed and not noting. Initially, approval was given and various complaints were received with respect to the irregularities committed by INX Media. Communication was then sent to INX Media to clarify its stand. Instead of answering it, INX Media sent the letter to Chest Management to prepare a reply. This ‘dubious reply’ was sent to FIPB in pursuance of a conspiracy and stand of each and every person changed subsequently,” CBI’s counsel told the court. The agency also handed over certain information in a sealed envelope to the court but refused to tell about its content. 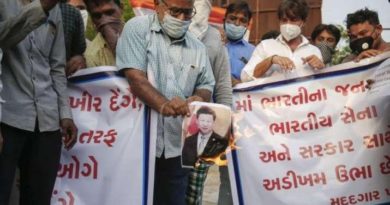 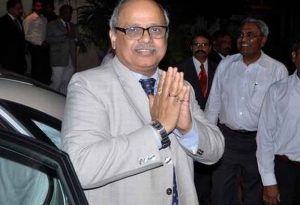 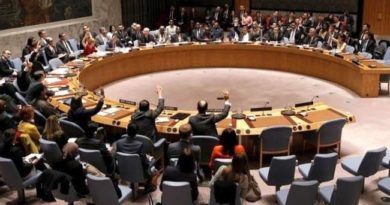