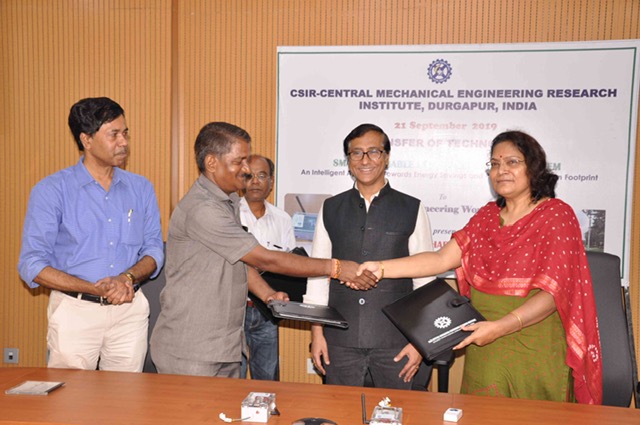 Street Lighting plays   critical important role in modern urban & rural  human habitations .
It provides us safety and an assistance to mobility during the dark hours. Different street lighting systems are  used on high way or in internal network of  roads in any human habitation , but all of them face the identical challenges − high consumption of electricity and difficulties to identify the faults of lighting network.

Scientists of CSIR-CMERI developed  an affordable technological solution that saves significant amount of energy along with easy identification of faults in street lights named −Smart Dimmable LED Street Lighting Technology. The key feature of the technology is that it automatically increases the brightness of street lights when a pedestrian or bicycle or car  is moving or present in the street and goes back to predefined dimming state when none is present. The technology works in combination of the advanced motion sensors with dimmable LED drivers that makes on-demand dynamic lighting through adjustment of intensity of individual street lights that can vary from 10% to 100%. It softly enhances the brightness of forward lights so that the pedestrians or bicycles or cars get enough light well in advance. This ensures safety and comfort of pedestrian. Additionally, it automatically switches ON the street lights in the evening and OFF in the dawn, without the need for human intervention. Further, it is tolerant from undesirable trigger in light demand when animals such as cats, dogs etc.,passes by.

Prof. Harish Hirani, Director, CSIR-CMERI, informed that CSIR-CMERI has already deployed this technology in CSIR-CMERI’s residential colony by converting 50 numbers of LED based street lights into energy efficient smart street lights, and it was observed during the trials that up to 60% energy savings is possible compared to the conventional LED based street lights.
Prof. Hirani further added that it has a feature to automatically identify the faulty street lights and alerts the maintenance engineer through SMS. This feature greatly reduces the need for visual inspections and saves significant amount of time of the maintenance engineers.  This technology is configurable to work in standalone as well as in networking mode and can be combined to work with CSIR-CMERI’s Solar Tree Technology. The  Smart Dimmable LED Street Lighting Technology  has great potential market not only in India but  in every nation across the planet .  It can play important role in management of  energy expenses of municipalities , panchayats , ports , cantonments  across India . It plays important  role in  fighting climate change as well as promoting United Nations ‘s  SDG by lowering carbon footprint .
CSIR-CMERI has transferred the Smart Dimmable LED Street Lighting Technology to M/s Koley Engineering Works, Howrah, West Bengal  on 21 September 2019. 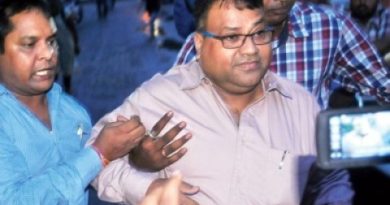 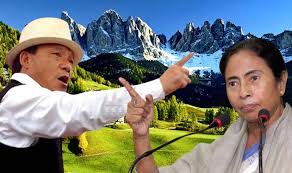 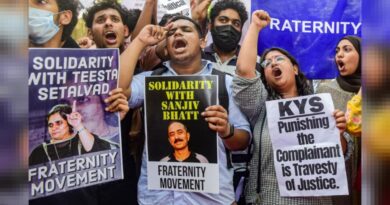