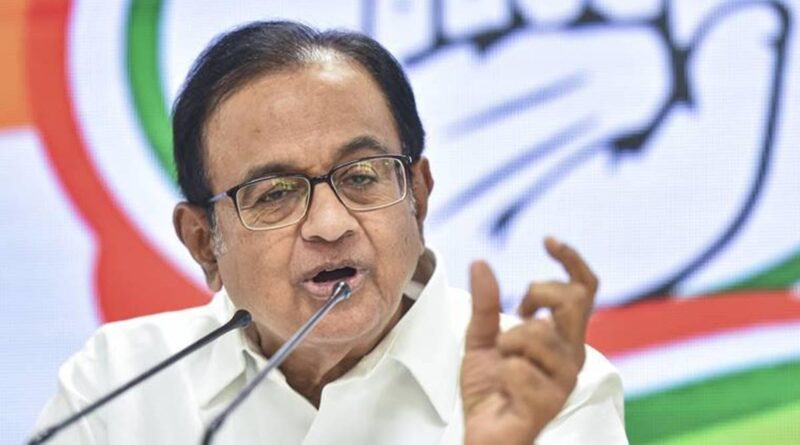 Senior Congress leader and former Finance Minister   P. Chidambaram says the  party endorsed the statement made by  Dr Raghuram Rajan and Dr Viral Acharya ‘’stoutly opposing’’ the BJP government’s proposal to allow corporates and business houses to enter the banking sector and established banks. The proposal, ostensibly based on a report of an RBI Internal Working Group (IWG) has the fingerprints of the Modi government written all over it.  Chidambaram, who alongside Randeep Singh Surjewala, Senior AICC  Spokesperson heading the communication department, was addressing online media conference, said this proposal, along with some other recommendations, is part of a deeper game plan to control the banking industry.  The proposal, if implemented, will completely reverse the enormous gains made in the last 50 years of retrieving the banking sector from the clutches of business houses, Chidambaram said.  All over the world, especially in developed economies, three principles govern banking are    1. Broad based shareholding reflecting shareholder democracy;   2. Strict separation of ownership and management: ownership with shareholders and management in professional hands; and   3. Prohibition of connected lending; building a wall between lender and borrower, the ex -FM said. All three principles will be thrown out of the window if corporates and business houses are allowed to set up banks. Bank funds belong to the depositors who are the people of this country. As a proportion of total deposits, the equity of a bank is minuscule.  The total deposits in the banking industry is of the order of Rs 140 lakh crore. If business houses are allowed to own banks, they will, with a small equity investment, control very large amounts of the nation’s financial resources. This must not happen and the Congress will strive its utmost to ensure that this will not happen. It is on record that the idea, when first mooted, was opposed by all but one expert who were consulted. Dr Rajan and Dr Acharya have given cogent and convincing reasons why the idea is totally retrograde and why it will lead to concentration of economic and political power.  It is shocking that such an idea should have been presented to the people as though it has the imprimatur of experts and the endorsement of the RBI. Just as the RBI was the cat’s paw of the government in the saga of Demonetisation, the RBI is being used by the government to push through its dangerous agenda. This is another example of the Modi government pandering to the aggrandizement and acquisitive ambitions of the business houses of India. If the proposal goes through, it is no secret which politically connected business houses will get the first licences and increase their monopolistic power, Chidambaram said. There are some other proposals of the IWG that are controversial and highly debatable. They require separate analysis and exposition. We shall reserve them for another day because, today, we want you and your readers and viewers to focus on the core proposal of allowing corporates and business houses to set up banks. The Congress party condemns the proposal and demands that the government, unequivocally and forthwith, declare that it has no intention of pursuing the proposal. Pic courtesy :The Indian Express 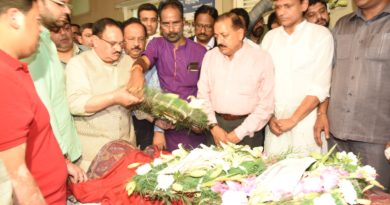 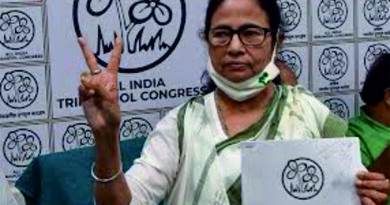 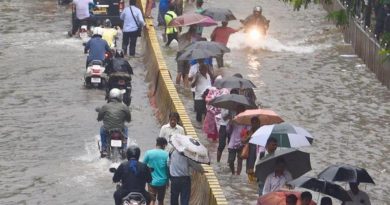