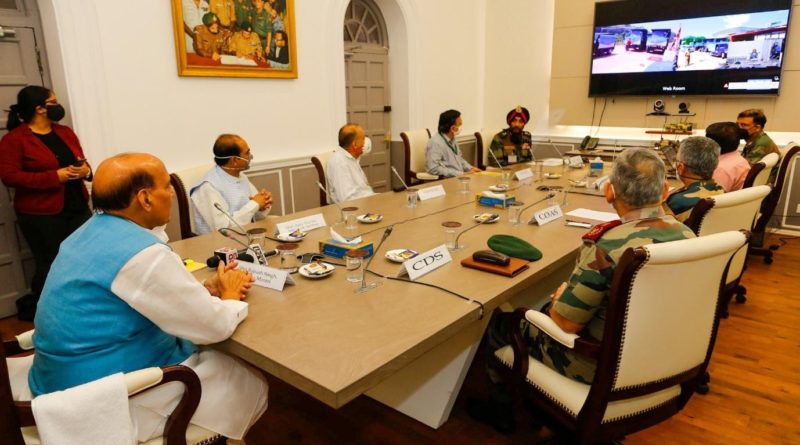 Ushering in a new era in undertaking Kailash-Mansarovar   Yatra and border area connectivity, Defence Minister Rajnath Singh on Friday, 08 May 2020 inaugurated the road link from Dharchula in Uttarakhand to Lipulekh on China Border via video link. He also flagged off a convoy of vehicles from Pithoragarh to Gunji through video conferencing. Speaking on the occasion, Rajnath Singh said the Central Government and Prime Minister  Narendra Modi have a special vision for the development of remote areas. With the completion of this crucial road link, the decades-old dreams and aspirations of local people and pilgrims have been fulfilled, he said and expressed confidence that local trade and economic growth in the region would receive a boost with the operationalisation of this roadway. Recalling that pilgrimage to Kailash-Manasarovar has been sacred and revered by Hindus, Buddhists and Jains, DF  Rajnath Singh said with the completion of this road link, the yatra could be completed in one week compared to 2-3 weeks it took earlier. The road originates from Ghatiabagarh and terminates at Lipulekh Pass, the gateway to Kailash-Mansarovar. In this 80-kilometre road, the altitude rises from 6,000 to 17,060 feet. With the completion of this project, the arduous trek through treacherous high-altitude terrain can now be avoided by the pilgrims of Kailash-Mansarovar Yatra. At present, the travel to Kailash-Mansarovar takes around two to three weeks through Sikkim or Nepal routes. Lipulekh route had a trek of 90 Km through high altitude terrain and the elderly pilgrims faced a lot of difficulties. The other two roadways via Sikkim and Nepal are along. They entailed approximately 20 percent land journeys on Indian roads and 80 percent of land journeys in China. With the opening of Ghatiabgarh-Lipulekh road, this ratio has been reversed. Now Pilgrims to Manasarovar will traverse 84 per cent land journeys on Indian Roads and only 16 per cent land Journeys in China. This is truly historic, he added. While congratulating the Border Roads Organisation (BRO) engineers and personnel whose dedication made this achievement possible, Raksha Mantri mourned the loss of lives during the construction of this road. He praised the contribution of BRO personnel who live-in far-off places, and away from their families, that too in difficult times of COVID-19. Shri Rajnath Singh said that BRO has been actively involved in the development of Garhwal as well as Kumaon region of Uttrakhand since the beginning.  He also congratulated all the BRO personnel for their role in nation-building and conveyed his good wishes to all ranks of the organisation for this achievement. According to Director General of BRO Lt Gen Harpal Singh, the construction of this road was hampered due to multiple problems. Constant snowfall, steep rise in altitude and extremely low temperatures restricted the working season to five months. Kailash-Mansarovar Yatra took place in the working season from June to October and it coincided with the move of locals and their logistics as well as the movement of traders (for trade with China) thus further reducing the daily hours for construction. In addition, there were numerous flash floods and cloud bursts over the last few years which led to extensive damages. In the initial 20 kilometres, the mountains have hard rock and are near vertical due to which BRO has lost many lives and 25 equipment were also badly damaged due to falling into Kali River. Despite all odds, in last two years, BRO could increase its output by 20 times by creating multiple working points and inducting modern technology equipment. Helicopters were also extensively used to induct hundreds of tons of stores/equipment into this sector. Chief of Defence Staff General Bipin Rawat, Chief of Army Staff General M M Naravane, Defence Secretary Dr Ajay Kumar, Lok Sabha Member of Parliament from Almora (Uttarakhand) Ajay Tamta and senior officials of Ministry of Defence and BRO were present at the event. 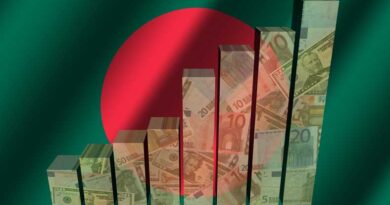 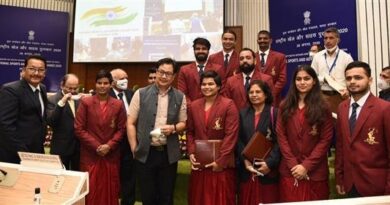 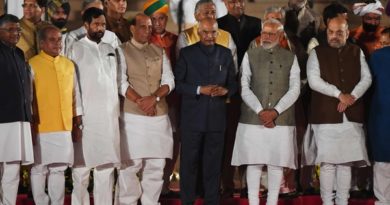