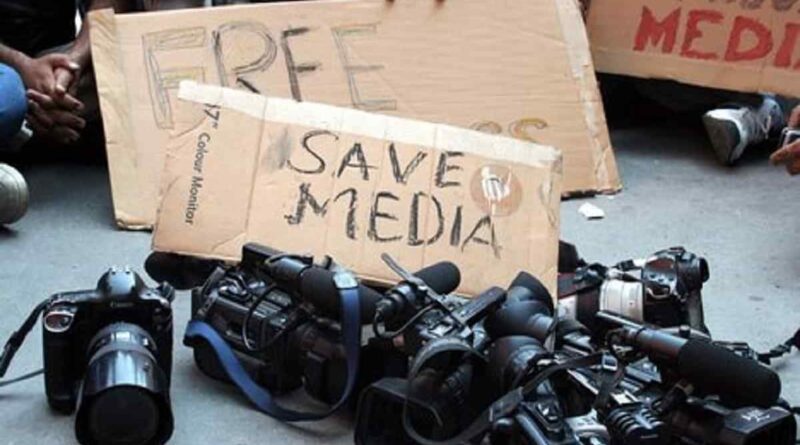 The Delhi Union of Journalists once again draws attention to the repeated attacks on journalists in states across the country. The DUJ said that it deeply regrets the growing antagonism towards media persons who are simply doing their job.

Kashmiri photojournalist Qisar Mir who was covering a gunfight, along with other journalists, near Pulwama on April 2, 2021 was kicked from behind by a police constable. Another pointed a pellet gun at the journalists. The incident was captured on video by a journalist. Several civilians were injured in clashes in the area between the forces and residents. Three militants were killed.

A shocking video has also emerged of UP Chief Minister Adityanath using abusive language against an ANI cameraperson.

Meanwhile the Assembly of Journalists in Tripura has alleged that 23 media persons have been attacked in the state over the past six months, following open threats by Chief Minister Biplab Deb himself.

A 5000-page chargesheet has been filed against Kerala journalist Siddique Kappan and several others who were arrested in 2020 while going to Hathras to cover the rape and murder of a Dalit girl. Kappan and the others have been charged under UAPA, allegedly for planning to incite riots in Hathras.

The DUJ in a press note mentioned that it condemns all these attacks and charges against journalists and calls for an end to such victimisation. (Pic courtesy nationalheraldindia.com) 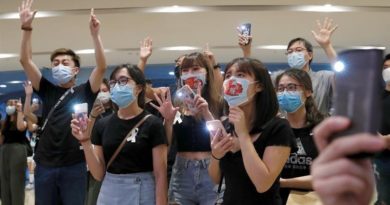 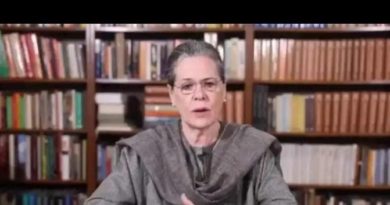 One thought on “DUJ Calls Out Attacks on Journos”