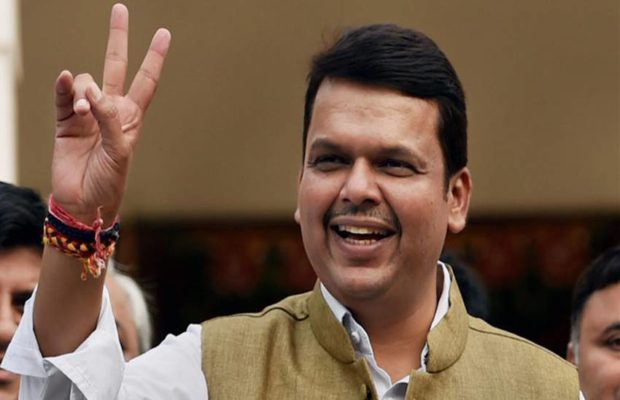 CAMPAGN has concluded in Haryana and Maharashtra for assembly elections to be held on Monday, October 21. In Haryana, ruling Bharatiya Janata Party (BJP) appears to be involved in a straight contest with the main opposition INC with nondescript parties trying to register their presence. The high voltage campaign for the ruling BJP was led by Prime Minister Narendra Modi, Defence Minister Rajnath Singh, Home Minister Amit Shah and Chief Minister Manohar Lal Khattar. Besides issues related to the northern state, the star campaigners updated the voters on several national issues. Rahul Gandhi and former Chief Minister Bhupendra Singh Hooda were the star campaigners for INC. The Congress leader slammed the Modi Sarkar for economic slowdown, unemployment, rural distress and abortion of Article 370 from Jammu & Kashmir as unwarranted. The government is distracting people’s attention from the multiple problems facing the nation, Rahul Gandhi added. PM Modi, Home Minister Amit Shah, Haryana CM Khattar and his Maharashtra counterpart Devendra Fadnavis updated the people about the initiatives taken at state and national levels to cope with agrarian crisis and also to improve the economy. Rubbishing the criticism for revoking the special status from Jammu & Kashmir, PM Modi and Home Minister Amit Shah explained to the electorate how the move will help the state’s integration with the national mainstream.
While the elections being held for 90 seats in Haryana, voting will be held for 288 seats in Maharashtra. Haryana CM Khattar and his Maharashtra counterpart Fadnavis are optimistic about not only returning to power but also increase their tallies in the elections. Shiv Sena is in alliance with BJP for the Maharashtra assembly polls.Aditya Uddhav Thackeray, 29, son of Shiv Sena chief Uddhav Thackeray, is the principal candidate contesting for the saffron outfit. Amit Shah, Union Home Minister and BJP’s National President, has meanwhile scotched speculation declaring that incumbent Chief Minister Devendra Fadnavis, 49, will be CM if the alliance voted back to power amidst reports that Congress-NCP alliance is in a bad shape. (image courtesy to Janastta) 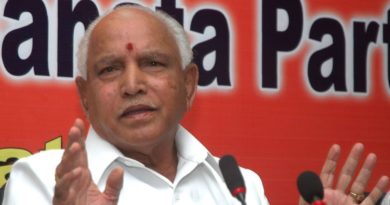 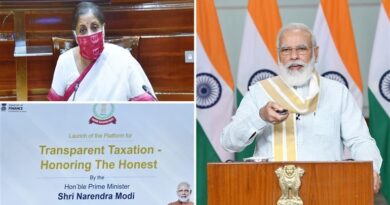