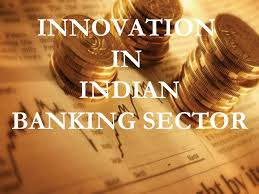 AFTER prolonged deliberation at the highest level, government on Monday announced amalgamation of three public sector lenders — Bank of Baroda, Dena Bank and Vijaya Bank. The Government also pledged to protect the employees’ interests. There will be no adverse impact on employees of merged entity, the Finance Minister added. After merger, these banks will continue to function independently, Finance Minister Arun Jaitley said. The merged entity or amalgamated bank would be India’s third largest. On the reason of choosing these three banks for merger, Jaitley said Dena Bank was on RBI’s Prompt Corrective Action (PCA) list and other two banks have the strength to subsume a weaker bank. When asked about the timing of this merger amid falling value of Indian rupee, the Finance Minister said the business in government doesn’t come to a standstill even if you have global challenge of high crude oil prices and strengthening of US Dollar. Department of Financial Services Secretary Rajeev Kumar said that the new bank will be strong competitive bank with economies of scale. Kumar said that the new entity will protect employees’ interests and that the government will ensure all possible capital support. Meanwhile, Vijaya Bank MD Sankara Narayanan told CNBC TV 18 that he learnt about the merger only after the Finance Minister’s press conference.”There won’t be any issues as far employees’ safety or benefits go, merged entity will be strong enough to take care of all employees. The board meeting likely to be held in the next 10 days,” Narayan added. Batting for the LIC-IDBI deal, Finance Minister said that LIC owning a bank will make it more competitive, By owning a bank, LIC will derive better synergies, Jaitley said. The move follows top lender State Bank of India last year merging with itself five of its subsidiary banks and taking over Bharatiya Mahila Bank, a niche state-run lender for women. Arun Jaitley said the merger will make the banks stronger and sustainable as well as increase their lending ability. Defending the merger Jaitley said bank lending was becoming weak, hurting corporate sector investments. Several were in a fragile condition due to excessive lending and ballooning NPAs, he said.”This amalgamated entity will increase banking operations,” he said.As  in case of SBI, no employee of the three banks would have service conditions that are adverse to their present one, Jaitley said .The government owns majority stakes in 21 lenders, which account for more than two-thirds of banking assets in the Asia’s third biggest economy. But these PSU banks also account for the lion’s share of bad loans or NPAs plaguing the sector and need crores of rupees in new capital in the next two years to meet global Basel III capital norms. The merger will ensure a strong competitive bank with economies of scale.  It will create synergies for network, low-cost deposits and subsidiaries, Jaitley added. The  merger will lead to a substantial rise in  customer base,  Market reach,  Operational efficiency,  Wider bouquet of products services for customers  besides  protecting  employees’  interests, says  The  Business Standard   The Economic Times .  Incidentally, 110 years old Bank of Baroda founded by Maharaja Sayajirao Gaekwad III on 20 July 1908 in the Princely State of Baroda, in Gujarat, still remains headquartered at iconic Vadodara city . 86 years old Vijaya bank with principal operation area in Karnataka is headquartered in Bengaluru while Dena Bank founded eight decades ago is headquartered in Mumbai. These  three  state owned  banks  have  a total of 9,38 branches  in India. 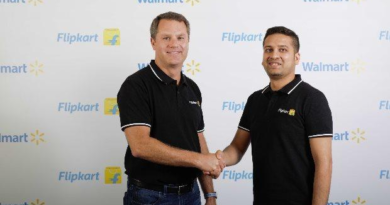 MARKET Cheers Purchase of 77 Per Cent Stake By Walmart In Flipkart For 1.06 Lakh Cr INR 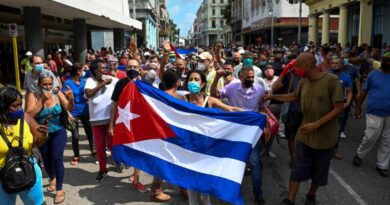 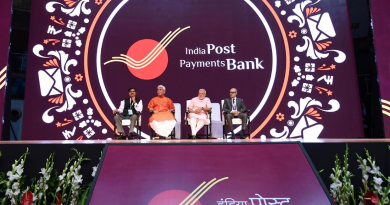