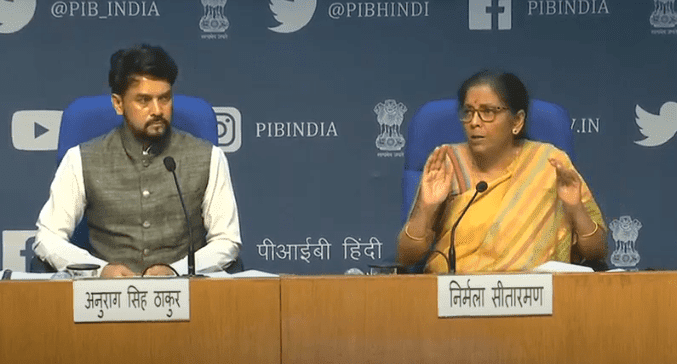 The government has rubbished media reports that the growth of direct tax collection for the last Financial Year has fallen and buoyancy of the direct tax collection as compared to the GDP growth has reached negative. The Finance Ministry said fall in the collection of direct taxes is on expected lines and is temporary in nature due to the historic tax reforms and much higher refunds issued during the same period, it said in a statement today. All India Radio says the Government provided a concessional tax regime of 22 percent for all existing domestic companies in case they did not avail of any other specified exemption. Tax for new manufacturing companies and Minimum alternate tax for various other companies was also reduced to 15 percent in order to boost investment in the numerous sectors. Providing relief to individual taxpayers, Income up to 5 lakh rupees was exempted from taxation whereas the standard deduction was also enhanced to 50 thousand rupees. 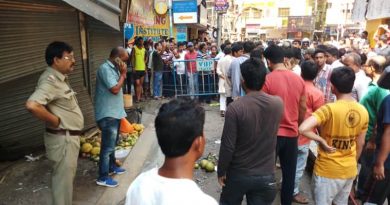 NAGER Bazaar Explosion: Culprits Are Yet To Be Indentified 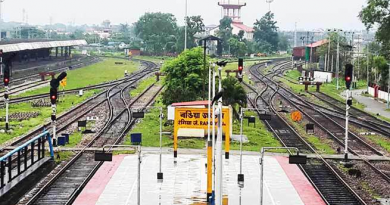 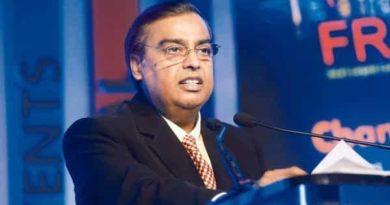