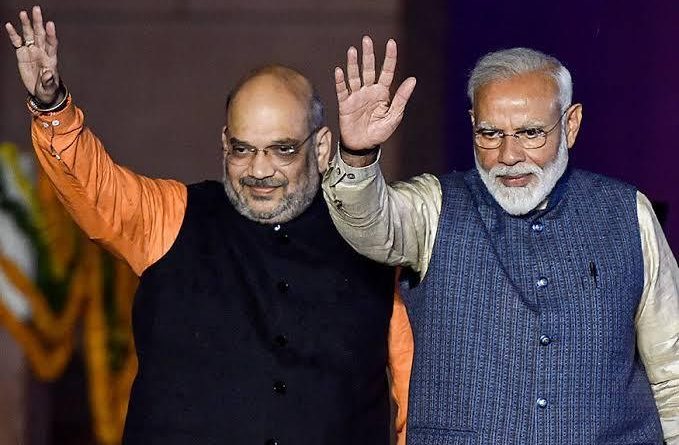 Prime Minister Narendra Modi and Home Minister Amit Shah have accused the opposition of misinforming the people, particularly the youth, of the Citizenship (Amendment   Act) saying it intends to give citizenship to the people forced to take shelter in India due to persecution. The CAA does not intend to take away anybody’s citizenship, they added. Union Home Minister Amit Shah on Sunday said the government “will not rest” until each oppressed Pakistani refugee is given Indian citizenship. He was speaking at a public meeting organised to drum up support for the refugees. He made it clear saying oppose CAA to the extent you can. But we won’t sit quiet till each oppressed refugee from Pakistan gets Indian citizenship,” he said.”We will rest only after giving citizenship to all these people. Nobody can stop us from doing so,” he added.”The Hindu, Sikh, Buddhist and Christian refugees from Pakistan have the same rights in India as we have,” he said.The BJP president also said that Ram temple will be built in Ayodhya in four months. Alleging that the falsehood spread by the Opposition parties against the CAA has resulted in anarchy in the country, Union Home Minister Amit Shah on Saturday challenged Congress leader Rahul Gandhi, West Bengal Chief Minister Mamata Banerjee, Delhi Chief Minister Arvind Kejriwal and the Communists to show him any provision in the legislation that would take away the citizenship of Muslims in the country.“The Opposition does not have any other issue, so they are spreading misinformation and falsehood on the CAA. This has resulted in anarchy in the entire country,” he said. His statements come in the wake of violent protests in parts of India over the CAA, the National Register of Citizens (NRC) and the National Population Register (NPR).“Persecuted minorities have to come to India to save themselves. However, the previous Governments did not give any facilities to these migrants thinking that it would make others unhappy,” he said at the inauguration of various projects of the Gujarat Police here. “Rahulbaba, Mamata, Kejriwal and Communists are spreading lies that CAA will take away the citizenship of Muslims. I challenge them to show me any such provision in the Act,” Shah said.“I urge the BJP workers to visit every household and bust the lies and misinformation being spread against the CAA. Since there is no alternative to Modiji in politics at present, the Opposition is resorting to falsehood,” he added.“We have the power to make people understand the truth. After our campaign is over, people of the country will understand the importance of the CAA,” the BJP chief said.The also claimed that there was no violence in Kashmir after the abrogation of Article 370 and not a single person has died there due to it.“ Earlier, PM Modi said in Kolkata that the CAA is for granting citizenship to the minorities forced to arrive in India due to religious persecution. Ruling TMC, Congress and Left parties protested his two-day visit to the city.  They opposed CAA and NRC.(image courtesy to News 18) 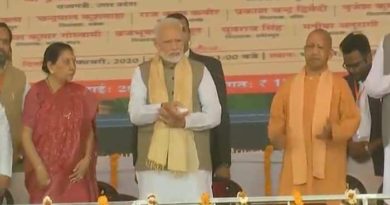 EFFORTS being made for setting up more Rural HAATS to ensure marketing facilities to farmers for their produce : PM Modi 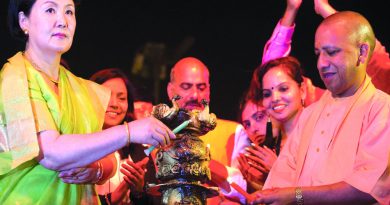 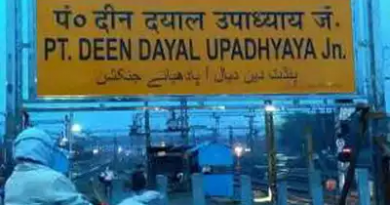