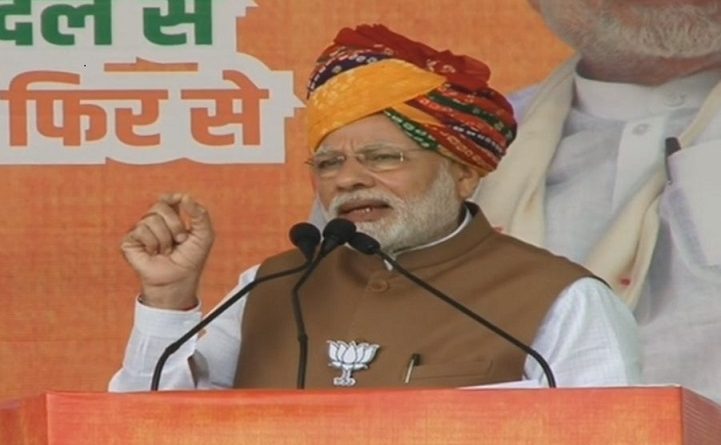 PRIME Minister Narendra Modi has alleged that those who ruled the country for four generations In Rajasthan have  shattered Mahatma Gandhi’s dream of cleanliness as they wanted people to remember their own dynasty. Addressing an election rally in Jaipur on Monday , Modi said his government  was fulfilling   Mahatma Gandhi’s dreams of promoting  hygienic  environment adding that the country has now been able to realise its tourism potential with foreigners seeing India even as a ‘wedding destination’. A clean India will promote tourism, he added.PM Modi , who later  attended  Bollywood actress Priyanka Chopra’s wedding reception with an American promising  celebrity ,said “They forgot Mahatma Gandhi’s dreams because they knew nobody would remember ‘naamdaar (dynast) Gandhi’ if the ‘fakir Gandhi’ remains in people’s memory,” Modi said. Incidentally the marriage was solemnised as per Catholic and then Hindu rituals in Jodhpur, India’s historic city in poll bound Rajasthan. Modi said the country could not benefit from the tourism industry as much as it should have as cleanliness is the foundation of tourism and the previous Congress governments did not do anything for this.”The Congress ruled the country for four decades but we never heard them taking the issue of cleanliness. They shattered Mahatma Gandhi’s dreams,” Modi said. He said tourism is now giving jobs to people from roadside hawkers to travel companies and Rajasthan has become one of the most attractive tourist spots in India.”Were the forts, palaces in Jodhpur, Udaipur, and Jaisalmer built after Modi came to power? Did they not exist during the Congress’s rule? Despite the fact, why was the tourism industry in the country not growing?” he asked. He said the country’s tourism has grown at 10-15 per cent annually in the last four years.”Last year, one crore international tourists visited the country. India is now becoming a famous wedding destination among foreigners,” he said.”Had the country accorded priority  to tourism from the beginning, India would have been on the top. The country could not take the benefit from the industry compared to its potential because it was not promoted well,” Modi said.He said that cleanliness should have been dealt with in the last 70 years, but the Congress did not care.”I took it upon me to start the Swachh Bharat Abhiyaan, which not only cleaned the country, but also gave a boost to tourism and generated employment,” he said.The prime minister said that he did not promise to construct palaces, bridges and hotels after coming to power, but to build toilets. 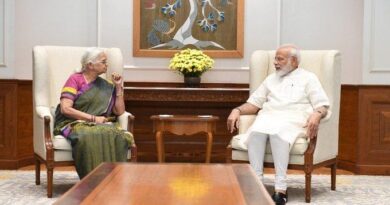 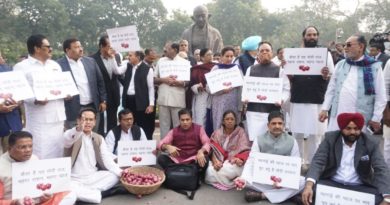 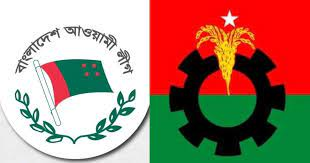