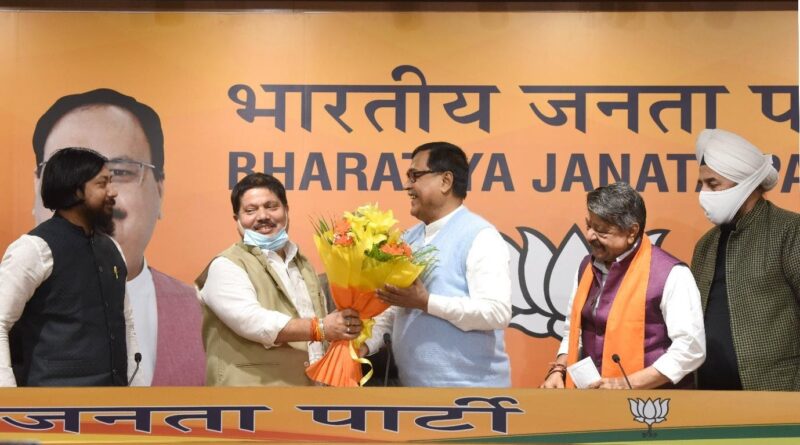 Mihir Goswami from North Bengal has joined the Bharatiya Janata Party in the presence of its senior leaders in Delhi. Goswami, 67,  was sitting MLA from Cooch Behar South and a TMC member since its inception. He has also resigned from the party before joining the saffron party. Goswami’s decision comes as a setback for the ruling party in Cooch Behar district before the assembly elections about six months away. District party president Partha Pratim Roy has announced the new district committee and block committees where the MLA has not been accommodated. “Whether it is the block committees or the district committee, no discussion was held with the MLAs. For my constituency, no one consulted me. In such a situation, I feel people like me are not fit for the party. That is why I have decided to completely abstain from all organisational responsibilities and duties,” he said. Earlier, The Telegraph says, Goswami was the chairman of the party’s committee in his Assembly area and also in government nominated posts such as Jaigaon Development Authority and North Bengal State Transport Corporation chairperson. In Cooch Behar, the main problem that Trinamool has been facing for two years is infighting. State leaders and even Mamata had asked district leaders to join hands, work together and refrain from violence. “It seems that internal differences still persist within the party. It is a challenge for the district president and other leaders to handle the situation, particularly as BJP is steadily expanding its base in the district. Such remarks from a senior leader like Goswami are a fresh poser,” said a political observer. 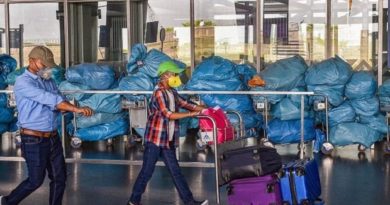 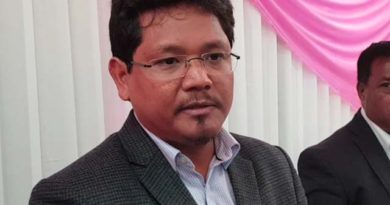 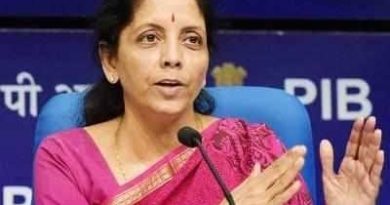