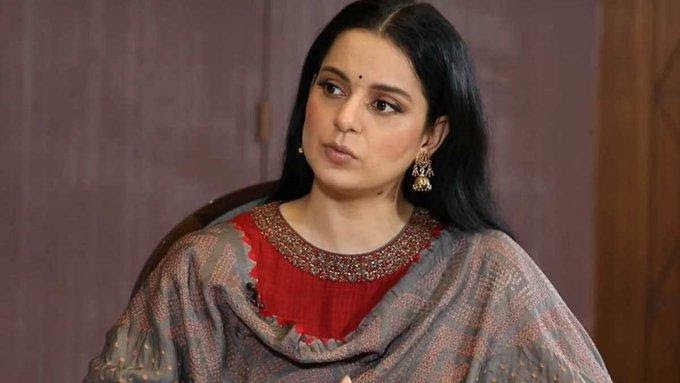 Bombay High Court has ruled that there was no unauthorised construction by National award-winning actor  Kangana Ranaut as alleged by the Brihanmumbai Municipal Corporation since her property was only existing work as opposed to illegal alterations. The HC  Bench comprising  Justices SJ Kathawalla and RI Chagla ultimately concluded that the BMC had proceeded on wrongful grounds in this case and against rights of the citizens which is nothing but malice in law. Granting relief to the controversial actor, critical of Maharashtra  Chief Minister  Uddhav Thackeray,  challenging demolition of part of her house-cum office in Bandra in September by the Shiva Sena controlled BMC,HC  quashed the demolition notice served by the civic body. Bombay HC says that Ranaut may take steps to make her property habitable and regularise the same. The Court has also directed the appointment of a valuer to determine the compensation payable to Ranaut for the demolition of her property. Court has ordered payment of compensation against the loss caused to Kangana Ranaut.  Order is  reserved on the compensation after a report is given. Her application for making the property habitable should be in compliance with the approved plan by BMC. If application made to BMC for approval, it will be decided within 4 weeks. Ranaut can make an application for regularisation. No further steps can be taken by the BMC against such regularisation till the application disposed of. M/s Shetgiri is appointed as valuer. Charges to be borne by Ranaut. In case of any issues, she can approach the Court

PM Modi says mantra to stay relevant in times of coronavirus is to skill, re-skill and upskill 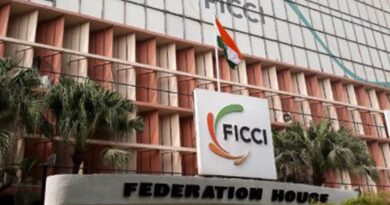 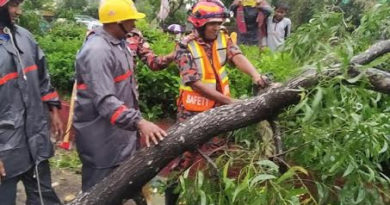