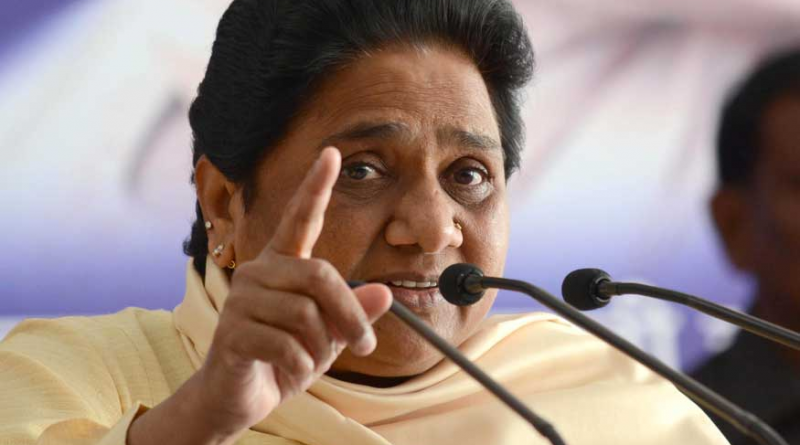 SELF styled Messiah of India’s Dalit community Mayawati has created flutter in political circles by blaming the erstwhile UPA government and the incumbent ruling BJP for the skyrocketing petroleum fuel prices The supremo of the Bahujan Samaj party and former Chief Minister of Uttar Pradesh made the comment public a day after her party stayed away from the “Bharat bandh” called by the Congress to protest against rising prices of petrol and diesel causing inflation. Speaking on the fuel price hike, Mayawati has stated both the NDA and the UPA had disregarded the interest of the farmers and the poor. The previous United Progressive Alliance (UPA) regime headed by the Congress had brought fuel out of government control and the ruling National Democratic Alliance (NDA) continued with the policy. After coming to power in 2014, the NDA had deregulated diesel which had hurt the interest of the poor, she said. Mayawati’s statement is largely being viewed in the political circles as a dent in opposition unity against the BJP ahead of the 2019 Lok Sabha polls. She had also criticised incidents of violence in some states during the protest, saying her party had always desisted from such acts (with inputs from The Pioneer). 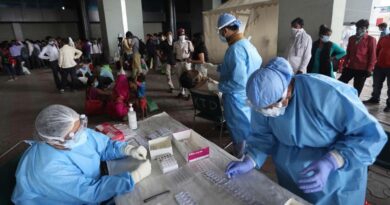 11th Dry run for COVID-19 vaccine being held in India 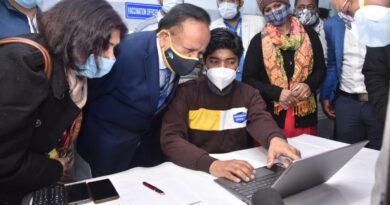 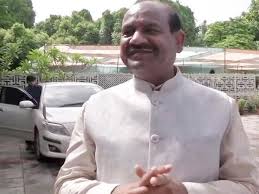