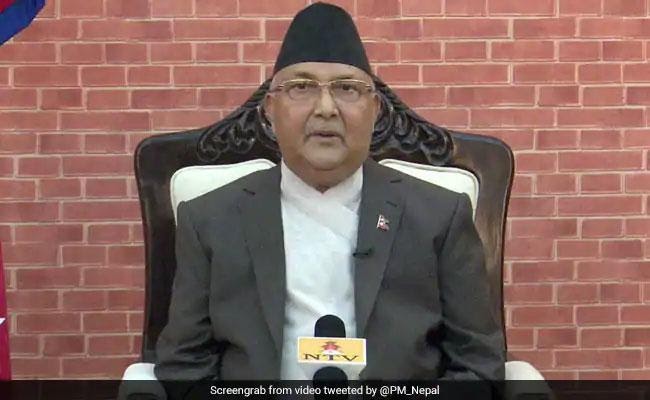 HAVING failed to iron out differences with his arch rival Prachanda, Nepal Prime Minister KP Sharma Oli has recommended dissolution of the  Parliament. His detractors in the ruling Nepal Communist Party were demanding withdrawal of a controversial ordinance. The recommendation was cleared at an emergency meeting of the cabinet convened by PM Oli on Sunday, December 20.’’Today’s Cabinet meeting decided to recommend the President to dissolve the Parliament,” said Barshaman Pun, energy minister in PM Oli’s cabinet in Kathmandu after the meeting. PM Oli had last evening met President Bidya Devi Bhandari at her official residence ‘Shital Niwas’, one of the many meetings that he held on Saturday as he tried to convince his rivals to back down.PM Oli took the call soon after. He is learnt to have sounded out Home minister Ram Bahadur Thapa, who is seen to be close to Prachanda, and sought his support in dissolving the House. Till  the  dissolution of parliament , he will continue to head the interim government is expected to split in the party that was demanding  to withdraw the ordinance issued on Tuesday giving the PM  power to make crucial appointments. PM Oli was also under immense pressure from the rival factions of the NCP led by former prime ministers Pushpa Kamal Dahal better known Prachanda and Madhav Nepal. President Bhandari had reportedly advised  PM Oli  against taking such a drastic action. But PM Oli had made up his mind. PM’s rivals say the controversial ordinance seeking to amend the Constitutional Council Act was introduced on December 15 intends to undermine the principle of checks and balances. It allowed the Constitutional Council to convene a meeting if a majority of its members attend it. PM Oli then held such a meeting on December 15 evening itself, according to The Kathmandu Post. The Constitutional Council is headed by the prime minister and includes the chief justice, speaker, chairperson of the National Assembly, leader of the opposition, and the deputy speaker as its members. It recommends key appointment to various constitutional bodies. Meanwhile, Reuters reported the Prime Minister’s Nepal Communist Party today said he had lost majority support. “The prime minister has lost the majority in the parliamentary party, central committee and the secretariat of the party,” said Bishnu Rijal, a Central Committee member of the NPC. 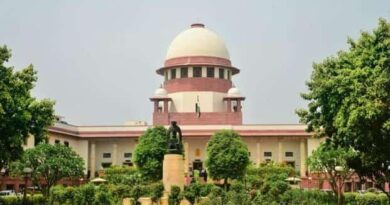 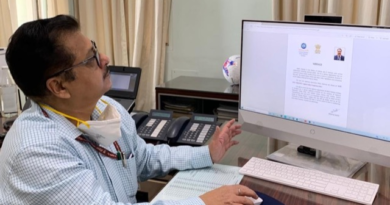 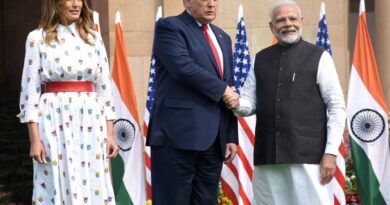