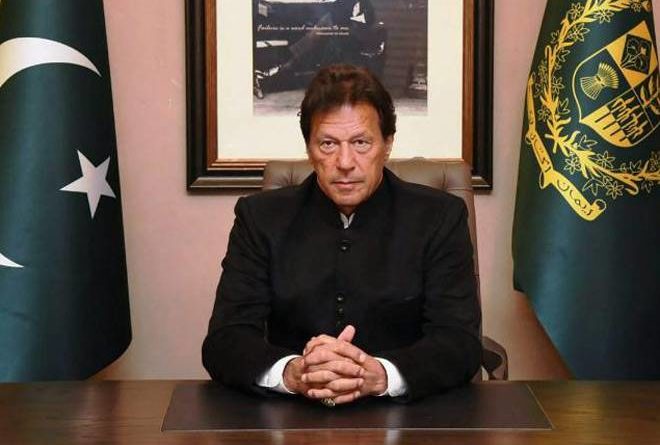 MEDIA reports that Pakistan Prime Minister Imran Khan had thrice failed to contact his Indian counterpart Narendra Modi before announcing his government’s resolve to release Wing Commander Abhinandan Varthaman in Parliament on Thursday. Khan wanted to tell Modi about his decision to release Varthaman. Later, during a joint parliament session, PM Khan announced that Pakistan will release the captured Wing Commander, “as a peace gesture” to India. Reports said Modi’s office was sent a message for a telephonic conversation between the leaders, but there was no ‘positive’ response. Imran Khan while speaking in Parliament reiterated that Pakistan desired peace and stability in the region as it was essential for the government’s efforts to pull the people out of poverty and attract investment and revealed that he tried to reach out to Mr Modi for the sake of peace in the region. “Tension is not in the interest of both the countries,” he said. “I tried to talk to Prime Minister Modi yesterday,” the PM added. 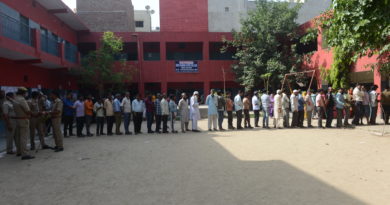 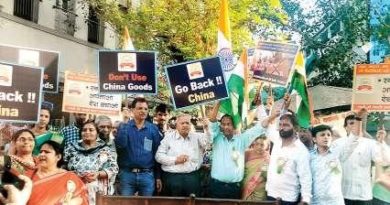 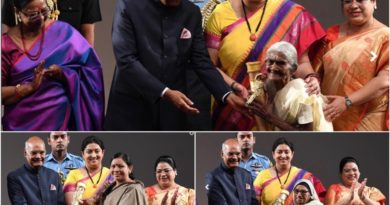