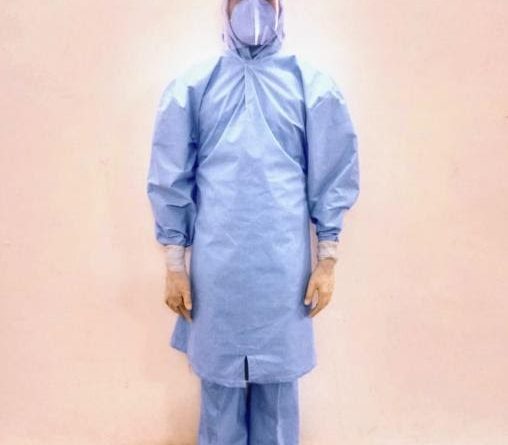 In a major step towards rapid mass production of the Medical Personal Protective Equipment (PPE) developed by the Indian Navy, a patent has been successfully filed by the Intellectual Property Facilitation Cell (IPFC) of Ministry of Defence, in association with National Research Development Corporation (NRDC), an enterprise under Science & Technology Ministry. The low-cost PPE has been developed by a Doctor of Indian Navy posted at the recently created Innovation Cell at the Institute of Naval Medicine (INM), Mumbai. A pilot batch of PPEs has already been produced at Naval Dockyard Mumbai. The PPE developed by the Navy is made of a special fabric that affords a high level of protection along with high ‘breathability’ as against other PPEs available in the market and is, therefore, more suitable for use in hot and humid weather conditions as prevalent in India. The technology has also been tested and validated by the ICMR approved Testing Laboratory. Concerted efforts are now ongoing by a core team of Navy, IPFC and NRDC to commence mass production of this low-cost PPE. Eligible firms are being identified by NRDC for taking up licensed production of the PPEs on a fast track. A very significant and urgent requirement in the fight against the Corona Virus is the need to equip our front-line health care professionals with comfortable PPEs, which can be produced indigenously at an affordable cost without much capital investment. The firms/startups interested to take up licensed production may approach cmdnrdc@nrdcindia.com. The team of Innovators from the Navy is working in close coordination with IPFC which was set up under Mission Raksha Gyan Shakti. Since its launch in Nov 2018, around 1500 IP assets have been created under Mission Raksha Gyan Shakti. 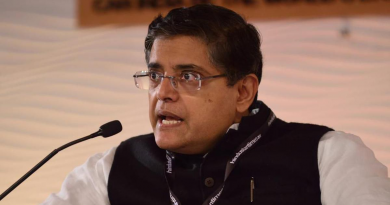 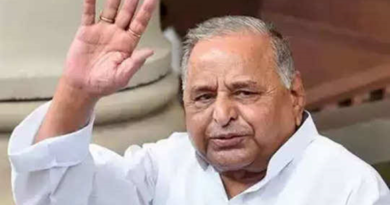