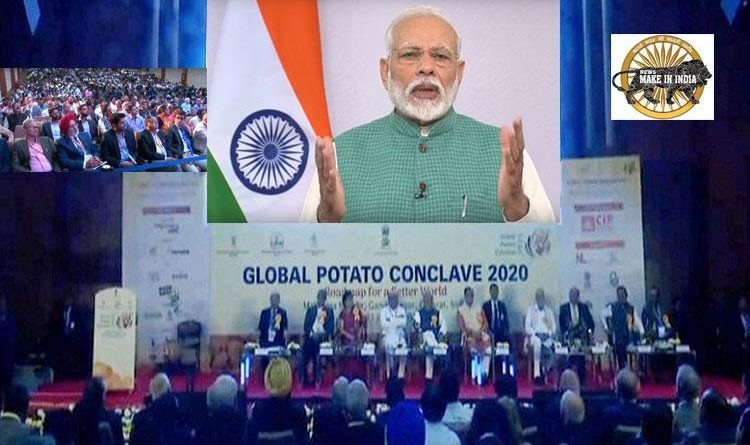 Prime Minister Narendra Modi has reminded the farmers that the Government is working for doubling their income by 2022.As a result of the efforts of farmers and the combination of government policy. The 4-day conclave from January 28-31 is being organised by Indian Potato Association (IPA) in collaboration with Indian Council of Agricultural Research (ICAR), New Delhi, and ICAR-Central Potato Research Institute, Shimla, Himachal Pradesh and International Potato Centre (CIP), Lima, Peru. India is among the top 3 countries in the world in the production of many cereals and other food items. The Government is promoting food processing industries at every level like opening the sector to 100% FDI, helping in value addition and value chain development through PM Kisan Sampada Yojana. Recently a new record has also been created by transferring Rs. 12,000 crores to the bank accounts of 6 crore farmers through direct transfer. The priority of his Government is to reduce middlemen and other layers. Addressing the 3rd World Potato Conclave at Gandhinagar through video conferencing, PM Modi said AgriExpo and Potato Field Day are all happening at the same time. It is a commendable effort that 6 thousand farmers are going on field visits on the Field Day and at it is significant that the 3rd Global Potato Conclave is being held in Gujarat, the leading state in Potato production and productivity in the country. While the area under potato cultivation increased by about 20% in India in the last eleven years, it has increased by about 170% in Gujarat during the same period largely owing to the policy initiatives and decisions which lead to the State using modern methods of agriculture like sprinkler and drip irrigation for cultivation, along with the best cold storage facilities and linkages to the Food Processing Industry. He said. Gujarat has major Potato processing companies in the state and that most of the potato exporters are also based in Gujarat. These have led to the emergence of the state as a major potato hub in the country. the top 3 countries in the world in the production of many cereals and other food items. The Prime Minister urged the scientists to provide solutions to various issues in Agriculture through modern biotechnology, Artificial Intelligence, Blockchain, Drone Technology. He said that the greatest responsibility of the scientific community and policy makers is to see that no one is left hungry or malnourished. It may be recalled The 3rd Global Potato Conclave provided an opportunity to bring all stakeholders on one common platform for discussing all the issues and future plans are made involving everyone related to the potato sector. This will be a unique event to expose different stakeholders of the country to the frontiers of knowledge and innovations in potato research. This mega event has three major components; (i) The Potato Conference. 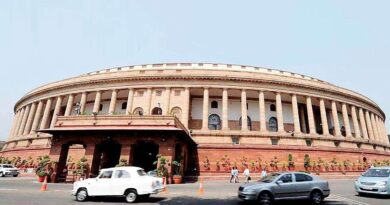 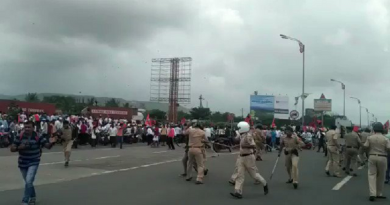 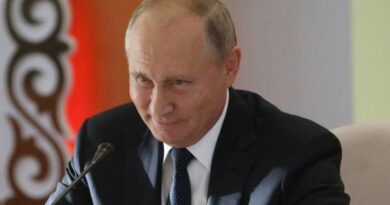