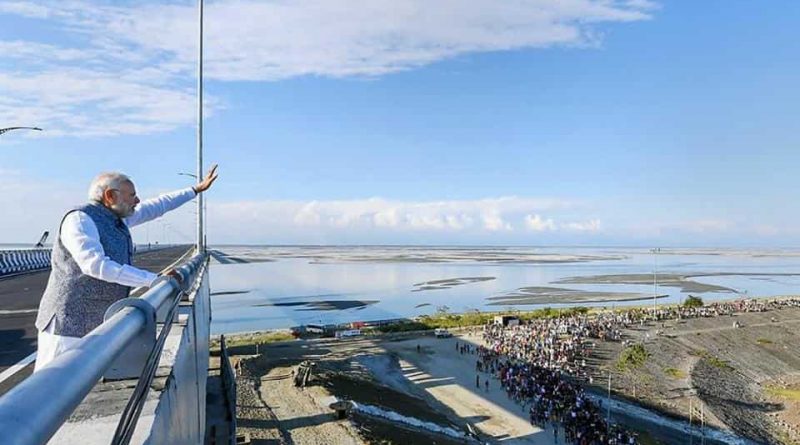 PRIME Minister Narendra Modi on December 25 opened the long awaited Bogibeel Bridge over the River Brahmaputra to boost defence preparedness along China-Arunachal Pradesh international border and improve    connectivity plus trade and commerce in the north-eastern region. Construction of the bridge was part of the historic Assam Accord initialled by the All Assam Students’ Union, then Assam government and Central government headed by Rajiv Gandhi on August 15, 1985.Designed like a bridge that links Sweden and Denmark, the Bogibeel Bridge is India’s only fully-welded bridge for which European codes and welding standards were followed. A fully welded bridge has a low maintenance cost, assert  engineers .The bridge, which also happens to be India’s  longest and  Asia’s second longest rail-and-road connector, has a lifespan of around 120 years. The bridge has a two-line railway track on the lower deck and a three-lane road on the top deck. It will reduce travel  time from Delhi to Dibrugarh by train by about three hours.PM Modi also flagged off a train – the Tinsukia-Naharlagun Intercity Express. It will run five days a week. The 4.9 km-long bridge was constructed at an estimated cost of Rs. 5,900 crore – exceeding its initial budget of about Rs. 3,200 crore and originally planned length of 4.31 km. The foundation stone of the project was laid by then Prime Minister HD Deve Gowda on January 22, 1997.Work began on April 21, 2002 under the Atal Bihari Vajpayee-led government. December 25 happens to be Vajpayee’s birth anniversary.”Early flood in the river Brahmaputra restricted the working season to a very short period of approximately five months – from November to March – and demanded huge mobilization of construction equipment,” an excited Chief Engineer Mohinder Singh said.The project took 30 lakh bags of cement – enough to fill more than 41 Olympic swimming pools and 19,250 metres of reinforcement steel – well over twice the height of Mount Everest.NDTV  says The bridge will be a massive help for residents of the remote districts of Anjaw, Changlang, Lohit, Lower Dibang Valley, Dibang Valley and Tirap in Arunachal Pradesh besides the Dibrugarh and Dhemaji districts in Assam. The three road lanes of the bridge can act as three landing strips for the Air Force as well in an emergency, said  engineers  associated with its  construction. 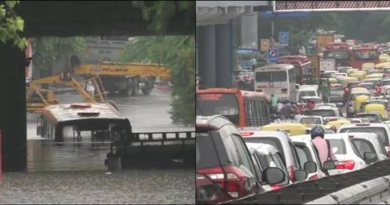 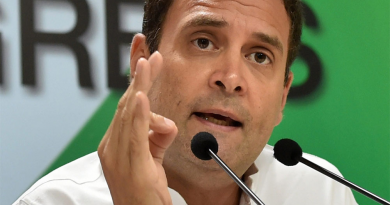 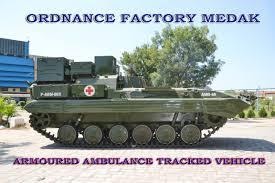