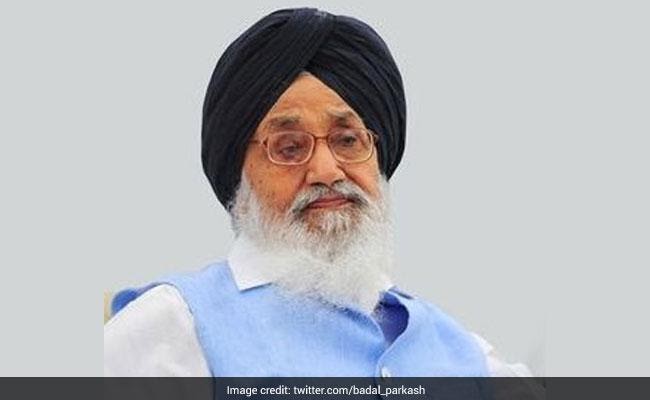 Pledging wholehearted support with the agitating farmers, Sardar Prakash Singh Badal, who headed the SAD-BJP Government coalition government in Punjab till  Congress came back to power, has returned the Padma Vibhushan award given to him NDA government in 2015. Now  93 years old, he was BJP’s original ally, comrade in jail during Emergency, and unarguably one of the tallest Indian politicians. Earlier, SAD had quit NDA and Harsimrat Kaur Badal, his daughter-in-law, resigned as a Cabinet Minister protesting against the farm laws. A group of top sportspersons and coaches from Punjab have said they will return their awards and march to Delhi on December 5 in solidarity with the farmers. “They have been holding peaceful agitation for several months. But water cannons and teargas shells were used against them,” Olympic hockey player and Arjuna awardee Sajjan Singh Cheema had said. The government is meeting the farmers’ representatives today — the second round of talks in a week — as the protests intensify by the day. 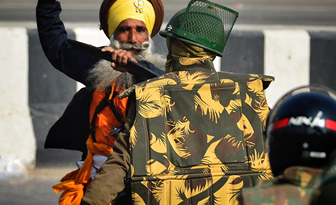 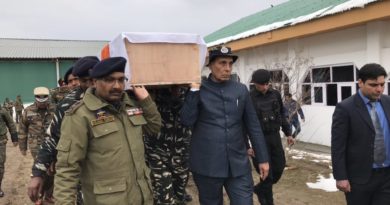 INDIAN Nation Feels Outraged Over the Killing Of CRPF Jawans By Terrorists: Army Given Free Hand By Govt